Singapore Airlines to operate out of Changi Airport Terminal 3 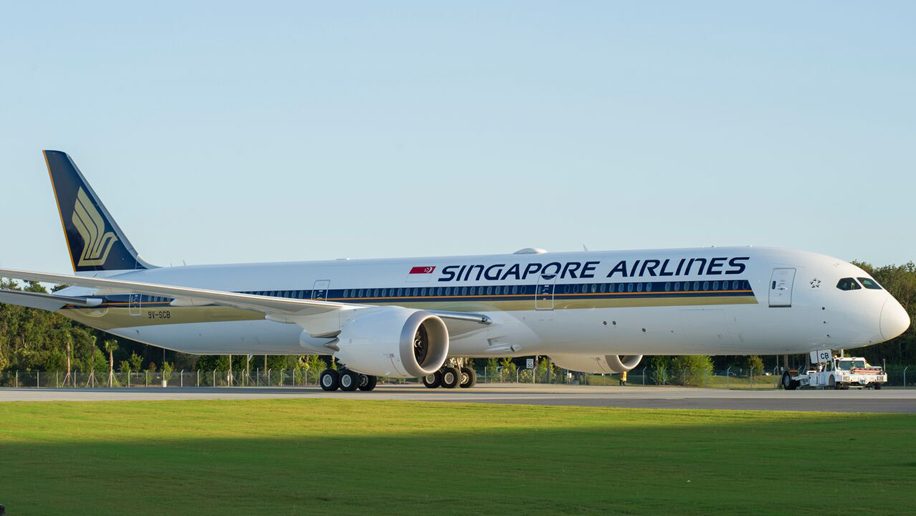 Singapore Airlines and its regional wing Silkair will operate out of Singapore Changi Airport’s Terminal 3 (T3) from April 8.

The announcement follows Changi Airport Group’s decision to shut down the airport’s Terminal 2 (T2) from May 1 after a sharp decline in passenger traffic caused by the ongoing Covid-19 pandemic.

Singapore Airlines said it will suspend all of its operations at T2, including the ticket office, lounges and premium check-in lounge, from April 8.

The carrier is asking passengers to proceed to T3 for all check-in procedures and boarding.

The airline added that the Silverkris Lounge at T3 will also have limited operating hours from April 8. Business Traveller Asia-Pacific has reached out to the airline for information about the hours.

The airline has closed all its Silverkris lounges except for the Silverkris Lounge (Business Class) at T3 due to the Covid-19 pandemic. It added that it has suspended buffet meal services and reduced all other food and beverage offerings at the lounge.

Singapore Airlines has also closed its service centre at ION Orchard Singapore until May 4 “in line with the government’s enhanced safe distancing measures that require most workplaces to suspend operations for a month”.

According to local newspaper Strait Times, most workplaces in Singapore are required to close down starting from April 7 until May 4. What’s more, all schools, attractions, as well as sports and recreation facilities will also be shut. Eateries will only be able to offer takeaway or delivery services as dine-in service will not be allowed.

Singapore has also banned short-term visitors from entering or transiting via the city-state since March 24.

The airline is asking customers to submit all requests for Covid-19 related assistance via its online form. Alternatively, the airline also said customers may also reach the airline via its 24-hour contact centre at +65 6223 8888.

The airline added that for urgent booking or ticketing assistance, where the intended travel is within the next 72 hours, customers may visit the ticketing counter at check-in row 6/7 in the Departure Hall at Changi Airport T3, which is open from 6am to 12:30am daily.

Singapore Airlines previously announced that it had reduced 96 per cent of its services until the end of April. The airline’s April schedule can be seen here.

It has also extended Krisflyer and PPS Club member status by 12 months.