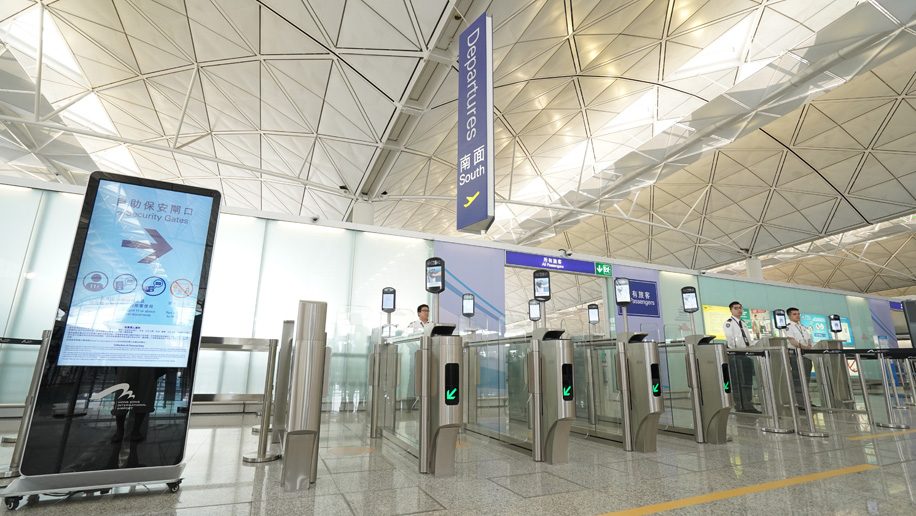 Hong Kong has extended its travel ban on non-Hong Kong residents and will continue to keep in place quarantine measures, as well as its suspension of all transit flights “until further notice” amid a surge in Covid-19 cases in the city.

The Hong Kong government said it has extended the travel restrictions in light of the spike in Covid-19 cases in the city.

As of April 6, there were 915 cases of Covid-19 in Hong Kong, including one probable case. The government said the number of cases in the city has doubled compared to the previous week. It added that around three fourths of the confirmed cases either had a travel history during the incubation period or had come into close contact with an infected person.

The measures, which took effect on March 25, were initially set to be in place for a period of 14 days, ending April 7.

As part of the measures, all non-Hong Kong residents coming from overseas countries and regions by plane will be banned from entering Hong Kong, while non-Hong Kong residents coming from mainland China, Macau and Taiwan will also be barred from entering if they have been to any overseas countries or regions in the past 14 days.

All travellers from mainland China, Macau and Taiwan, including both Hong Kong and non-Hong Kong residents, will need to undergo a 14-day compulsory quarantine.

According to the government, there were only 813 passenger arrivals via the airport on April 5, a drop of nearly 82 per cent compared with the number on March 24, the day before the measures came into effect. The government added that only seven arrivals among them were non-Hong Kong residents.

In other news, Hong Kong International Airport is now using virus-killing robots to disinfect public areas as part of its measures to protect against the spread of the coronavirus:

Loading comments...
Read Next
‘Core Schiphol’ operating with just three piers
Read Previous
Stelios: “Easyjet will run out of money” by August if Airbus order is not cancelled 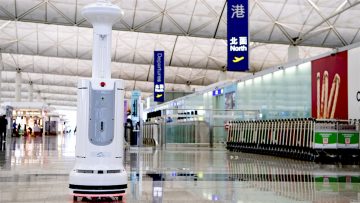