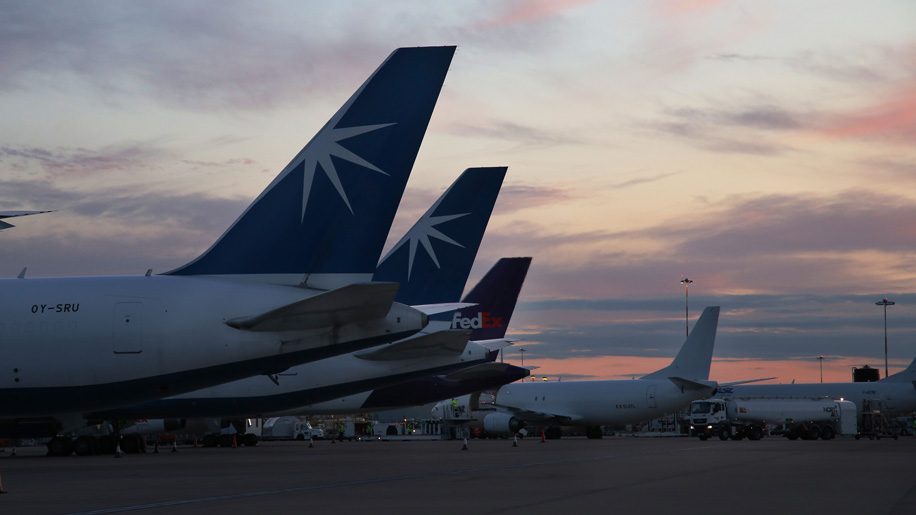 East Midlands airport said that it continues to operate 60 per cent of scheduled flights – albeit cargo services rather than passenger routes.

The airport said that its geographical position had made it “a gateway for essential goods in unprecedented times”.

East Midlands said that its location in northwestern Leicestershire put it within a four-hour truck drive of 90 per cent of the population of England and Wales, meaning that “vital supplies flown into the UK can be with those who need them most urgently very soon after landing, wherever they are in the country”.

The airport said that statistic published by Eurocontrol – the pan-European, civil-military organisation dedicated to supporting European aviation – showed that East Midlands had recorded the smallest drop in flight numbers of any major airport in Europe over the last week, followed by Bergen, Stavanger and Cologne.

Cargo flights at the airport are up 7.4 per cent, driven by “a sudden need for more urgent medical and PPE equipment, including face masks”, as well as “strict social distancing measures leading to more people shopping online and ordering goods for home delivery, many of which come from overseas stockists”.

East Midlands also said that it had been taking on additional capacity from “other airports that are now closed at night”, and said that a reduction in long-haul passenger flights from other UK airports which would normally carry cargo alongside passengers had also made a difference.

The airport said it had invested £200 million in bespoke handling facilities in the last two years, and was now “the UK’s busiest and most important airport for dedicated cargo planes”.

“East Midlands Airport is providing around the clock support to the fight back against COVID-19. It is at times like these when EMA really demonstrates its national value and shows how important airfreight is to keeping Britain moving.

“The airport is a vital lifeline for businesses that need to get products to market quickly, the NHS frontline, and those R&D companies that are working flat out to develop new medicines which can help combat crippling viruses such as Covid-19.

“Our location means that we’re perfectly placed to serve a huge population, some of whom are in urgent need of rapid deliveries. We are still open for business 24 hours a day and so the role we play in the coming weeks and months will only step up a gear as EMA and our onsite logistics partners act as the gateway to the UK for essential goods.”

Passenger flights are currently suspended at East Midlands – in normal times the airport operates services by carriers including Jet 2, Ryanair and Tui. Last year East Midlands was hit by the collapse of Flybmi, which was headquartered at the airport, although several of the carrier’s services were subsequently taken over by airlines including Loganair. 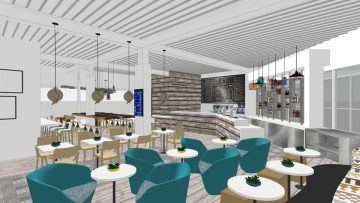