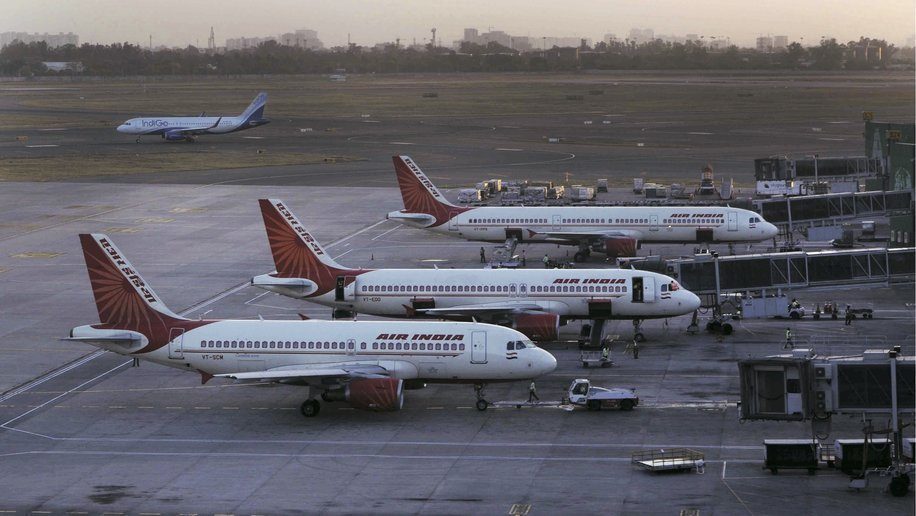 As the number of coronavirus cases in India touches the 4,000 mark, it is being forecasted that the lockdown in the country may be extended. The national lockdown began in India on March 25 for three weeks, as announced by PM Narendra Modi on a live telecast.

In the light of the situation, Air India has stopped taking bookings for domestic and international flights until April 30.

However, domestic low-cost carriers such as Goair, Spicejet and Indigo have started taking bookings for domestic flights post April 15.

Speculation has been making the rounds that the government will resume domestic and international flight operations, in a staggered form, post the 21-day lockdown which ends on April 14.

Clarifying this, Hardeep Singh Puri, minister of Civil Aviation of India has called this news mere speculation. He has clarified that the decision to restart flights after the said period is yet to be taken, and shall be assessed from case to case if required.

SpiceJet and Goair have started selling tickets for international flights from May 1. 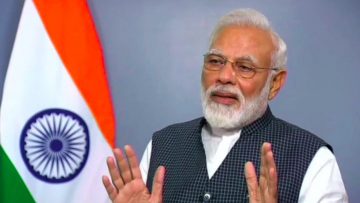 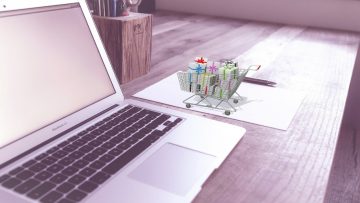