No LATAM flights to Europe this month

LATAM Airlines Group will not operate a single passenger flight to Europe this month, as it reduces capacity by 95 per cent due to the coronavirus crisis.

The group will continue to operate limited international frequencies from Santiago to Miami and Los Angeles, and from Sao Paulo to Miami and New York.

But operations in Peru, Argentina, Colombia and Ecuador remain suspended due to national government restrictions.

By contrast, cargo capacity will rise by over 15 per cent, including increases in flights from South America to both the US and Europe.

LATAM also announced a change in group CEO, with former CCO Roberto Alvo taking over the role from Enrique Cueto at the start of this month.

Earlier this year LATAM confirmed plans to leave the Oneworld alliance, following Delta’s announcement that it would take a 20 per cent stake in the Latin American carrier.

Loading comments...
Read Next
Delta cuts inflight food and drink services on long-haul flights to combat spread of coronavirus
Read Previous
IAG to operate at just 10 per cent capacity in April and May

Features
LATAM: how to cancel, rebook or get a refund on your flight
5 Apr 2020 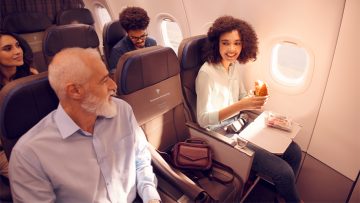 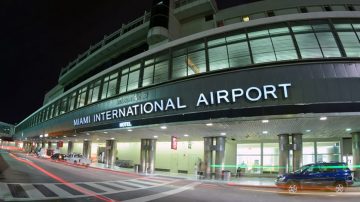