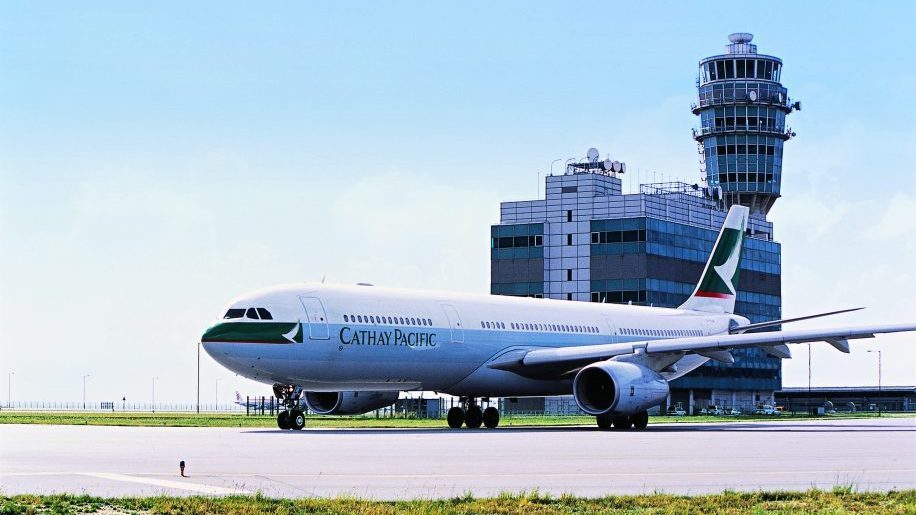 Cathay Pacific and its regional airline Cathay Dragon will reduce their flying capacity by 97 per cent for the month of April due to the “ongoing coronavirus pandemic, and the subsequent travel restrictions and severe drop in demand”, the airline said in a travel alert posted on its website.

“We intend to operate a bare skeleton passenger flight schedule in April,” reads the statement from the airline.

Hong Kong’s flag carrier said on March 20 that it would cut flights by 96 per cent in April and May amid a “severe drop in demand”.

The airline said that it will “continue to monitor these flights closely and may make further reductions if necessary”.

Cathay said those who have been affected by these suspensions or frequency reductions will receive an email notification from the airline with alternative flight arrangements or refund options.

The carrier is also waiving rebooking, rerouting, no-show and cancellation fees for tickets booked before March 23 this year.

Business Traveller wrote a guide on how to cancel, rebook or get a refund with Cathay Pacific.

According to Hong Kong-based newspaper, the South China Morning Post, Cathay Pacific has seen its passenger traffic reduce to only 0.6 per cent of its normal 100,000 daily passenger volume.

The local newspaper reported that Cathay said in an internal memo that it carried only 582 customers on one day this week, with a load factor of 18.3 per cent, compared with its passenger volume of around 100,000 people a day.

The company also said its fleet is “virtually grounded”, and more staff are being furloughed or stood down and have been asked to take unpaid leave in affected regions, reported the newspaper.

The newspaper also reported that Augustus Tang Kin-wing, the CEO, and Patrick Healy, the chairman, said they would take a 30 per cent pay cut from April through December.

Cathay Pacific, like a number of airlines, is facing a fallout from the spread of the coronavirus. Airlines around the world have drastically cut capacity in an effort to reduce costs in response to the surge in coronavirus cases worldwide, which has led to a drop in demand for air travel.

Recently, carriers such as American Airlines, Japan Airlines and Singapore Airlines announced more cuts to their international schedules for the month of April.

Some carriers, such as Qantas, Virgin Australia, Vietnam Airlines and HK Express, said they would stop all international flights due to a severe drop in travel demand.

Features
Cathay Pacific: how to cancel, rebook or get a refund on your flight
31 Mar 2020