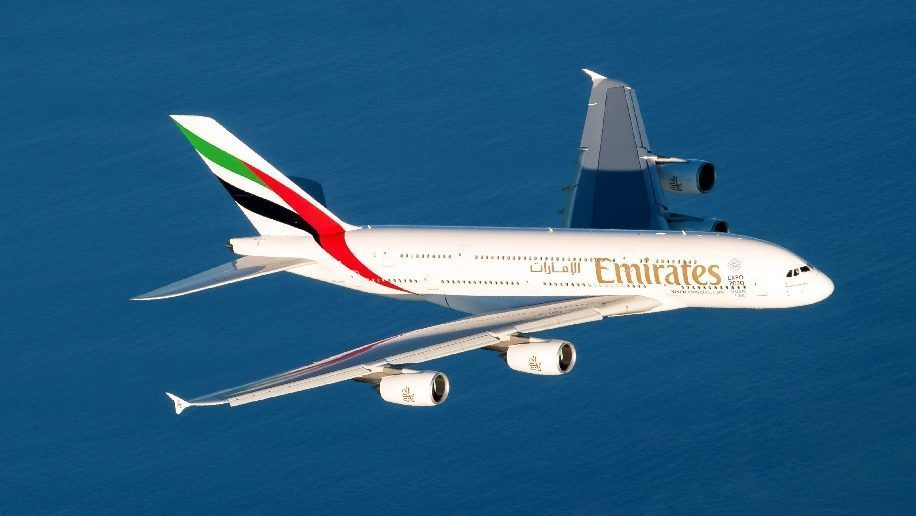 From April 6, 2020, these flights will initially carry travellers outbound from the UAE. Further details of this will be announced soon.

He says, “Over time, Emirates looks forward to the gradual resumption of passenger services in line with the lifting of travel and operational restrictions, including assurance of health measures to safeguard our people and customers. Their safety and well-being will always be our top priority.”

From March 25, 2020, Emirates temporarily suspended all passenger services, as per the UAE government’s advisory. However, the airline continued to operate cargo flights.