Canada says airlines can offer customers vouchers instead of refunds 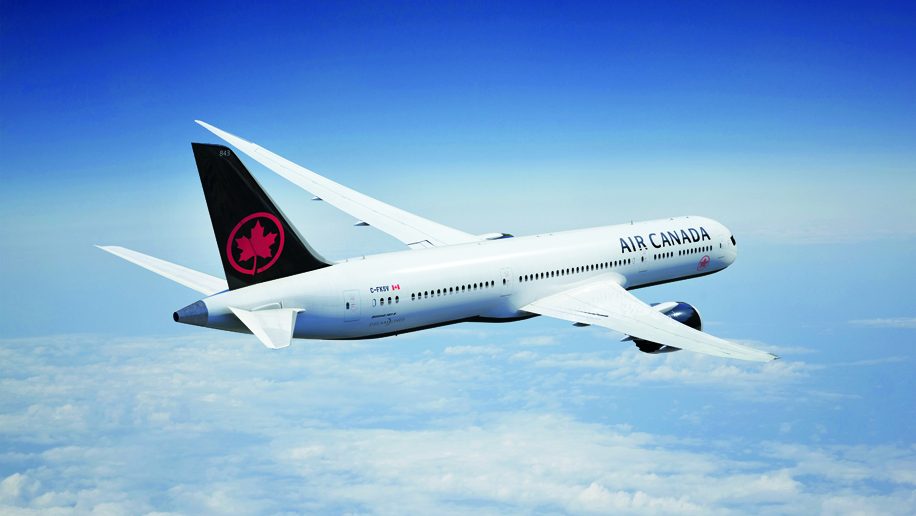 Canada’s independent administrative tribunal for transportation has issued guidance stating that the country’s airlines can issue vouchers or credit instead of refunds, for flight cancellations caused by the coronavirus pandemic.

An increasing number of Business Traveller readers are reporting that airlines worldwide are pushing them towards taking vouchers for cancelled flights, or alternatively accepting open tickets until such time as new travel dates can be arranged.

Yesterday we reported that representative trade body Airlines UK has written to the government, asking for permission for UK airlines to be allowed to issue vouchers and defer refunds.

There now seems to be a growing acceptance that airlines – already battered by having to ground fleets and lay off thousands of staff – simply cannot afford to refund customers for cancelled flights, at least in the short term.

In a statement the Canadian Transportation Agency (CTA) said that current legislation, regulations, and tariffs “were developed in anticipation of relatively localized and short-term disruptions”, adding that “none contemplated the sorts of worldwide mass flight cancellations that have taken place over recent weeks as a result of the pandemic”.

“It’s important to consider how to strike a fair and sensible balance between passenger protection and airlines’ operational realities in these extraordinary and unprecedented circumstances,” continued the CTA.

“On the one hand, passengers who have no prospect of completing their planned itineraries with an airline’s assistance should not simply be out-of-pocket for the cost of cancelled flights. On the other hand, airlines facing huge drops in passenger volumes and revenues should not be expected to take steps that could threaten their economic viability.

“While any specific situation brought before the CTA will be examined on its merits, the CTA believes that, generally speaking, an appropriate approach in the current context could be for airlines to provide affected passengers with vouchers or credits for future travel, as long as these vouchers or credits do not expire in an unreasonably short period of time (24 months would be considered reasonable in most cases).

As we have reported, some airlines are offering added incentives in an attempt to persuade customers to take vouchers – Aer Lingus is offering 10 per cent on top of the value of the ticket purchased, while Etihad Airways customers will get up to 5,000 loyalty miles (depending on class of travel booked) on top of the credit. 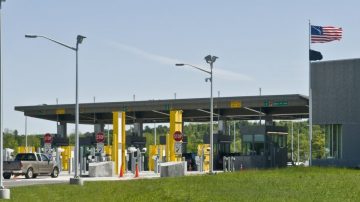