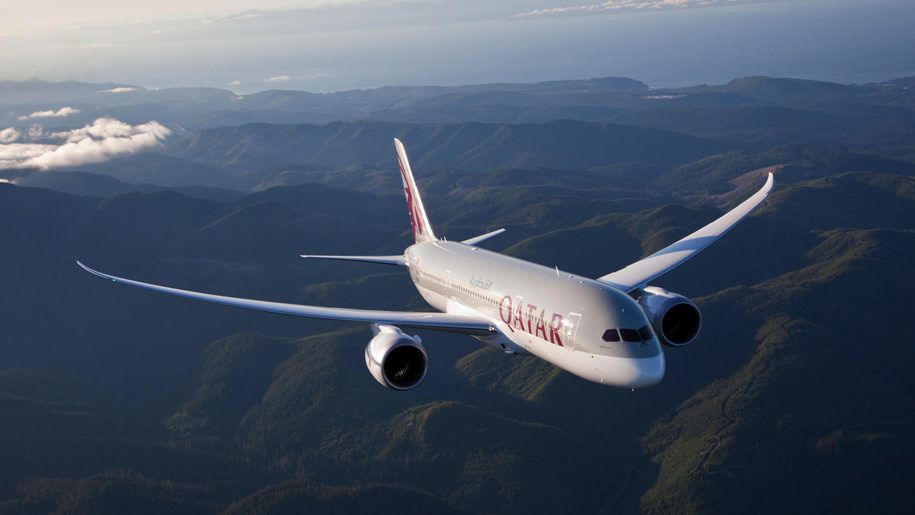 Qatar Airways says it will add 48,000 seats from Australia in the coming days as people seek to return home amid the coronavirus pandemic.

It is adding the following services from the country:

It represents the first time the carrier has operated flights from Brisbane.

The news follows yesterday’s announcement that Qatar Airways is adding capacity on routes to Frankfurt and London Heathrow by operating the A380, and is adding flights to Paris and Dublin from Doha.

It said the flights would “help get people home”.

Thousands of travellers, including many Britons, have reported being stuck overseas in Asia-Pacific and South American countries, India, Pakistan and elsewhere.

Many people have written to Business Traveller to say they are struggling to find flights home from countries including the Philippines, Australia and Turkey. Where they can find flights, they say airlines – including Qatar Airways – are charging fares as high as £2,000 for a one-way flight to London.

The Foreign Office said this week it would work with countries to arrange ‘rescue flights’ to get Britons home, but many travellers are also reporting confusion about how to access these.

Etihad, Emirates, Turkish Airlines, Thai Airways, Aeroflot and Air New Zealand are among the airlines to have suspended flights to the UK as their countries bring in flight bans.

British Airways has begun operating rescue flights from Peru. It is reportedly also flying from Sydney to Heathrow after the British government struck a deal with Singapore to allow Changi Airport to be used for a refuelling stop. We have contacted BA for comment.

“We know there are many people who want to be with their families and loved ones during this difficult time.

“We are thankful to the Australian Government, airports and staff for their support in helping us to add additional flights to get people home, and in particular, to bring flights to Brisbane.

“We continue to operate around 150 daily flights to more than 70 cities worldwide. Sometimes governments put in place restrictions that mean we simply cannot fly to a country.

“We are working closely with governments around the world, and wherever possible we will reinstate or add more flights.

“As an airline, Qatar Airways maintains the highest possible hygiene standards, which include the regular disinfection of aircraft, the use of cleaning products recommended by the International Air Transport Association (IATA) and the World Health Organization (WHO), and thermal screening of crew.”

The airline is still flying to more than 70 airports – a full list can be found here.

It has also said it is using industrial-size HEPA filters to remove viral and bacterial contaminants from re-circulated air, cleaning onboard linen and blankets at microbial lethal temperatures, and sanitising headphones between each flight. 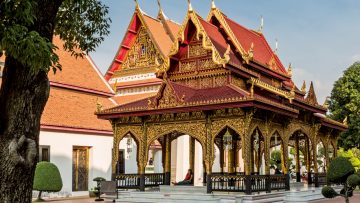