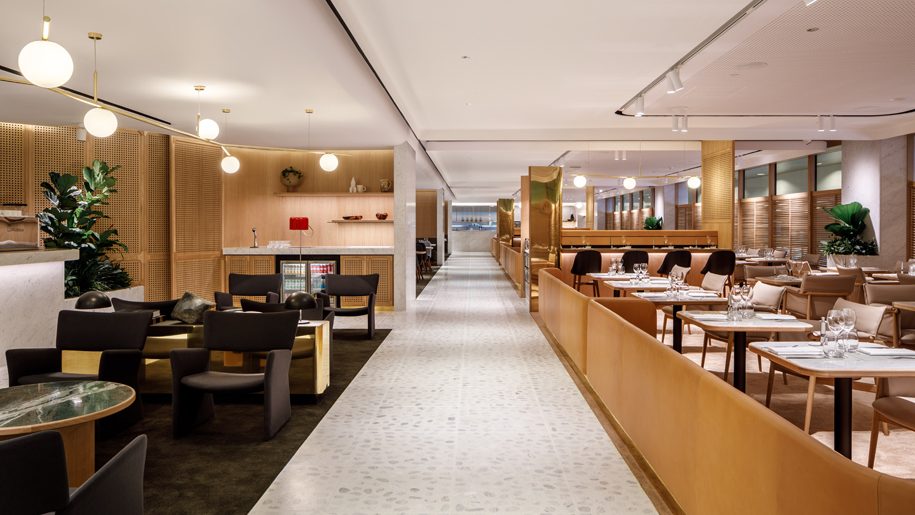 Qantas has closed all of its lounges across its network “until further notice” due to government restrictions, the airline said in a Tweet on Monday.

Due to government restrictions, all Qantas operated lounges across our network will be closed from this afternoon until further notice. We thank you for your understanding.

The announcement comes after Australia’s prime minister Scott Morrison said on Sunday evening that all pubs, gyms, casinos and night clubs would be closed from midday March 23, while restaurants and cafes will have to switch to takeaway in order to curb the spread of the Covid-19 pandemic.

All pubs, registered and licensed clubs, gyms, indoor sporting venues, casinos and night clubs will be forced to close and all cafes and restaurants will be able to offer takeaway and/or home delivery only.

“Australians should expect these measures to be in place for at least six months,” reads a media statement from the the Australian prime minister’s official website.

Australia’s department of health recorded 1,823 confirmed cases of Covid-19 as of 6am on March 24.

Qantas announced last week that it would suspend all international flying from late March until “at least” the end of May 2020.

Another Australian carrier, Virgin Australia, will also suspend all international flights from late March until mid-June.

Loading comments...
Read Next
Japan to ask US arrivals to self-quarantine: report
Read Previous
Goair makes PNR valid for one year
Our Awards