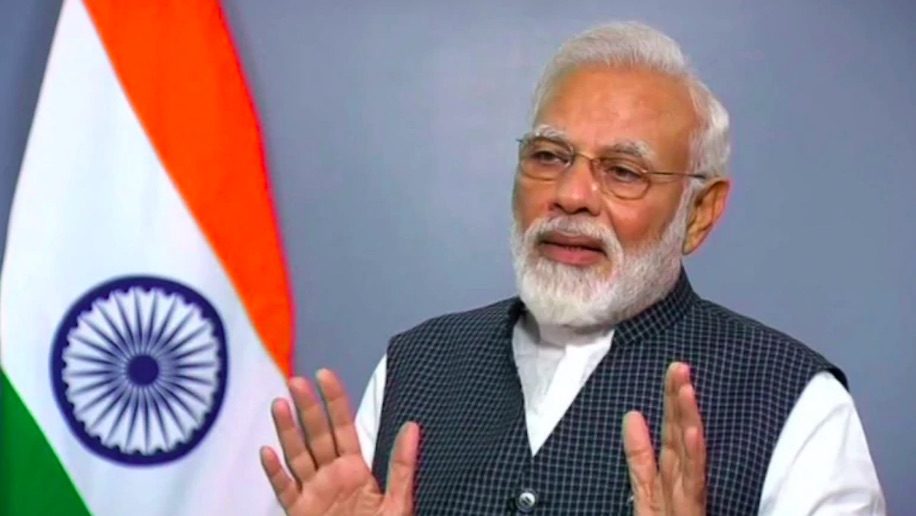 Following midnight on March 24, Narendra Modi has announced that the whole country would be under lockdown for the next three weeks.

The PM said that this lockdown is just another version of the “Janta Curfew”, in fact would be more strict.

Narendra Modi said this is an integral step as “it is his and the government’s responsibility to safeguard the lives of Indian citizens”.

He further stressed that if we do not follow this lockdown, we could risk moving back several decades and risk the lives of several citizens of the country.

Narendra Modi began his speech by showing his appreciation towards the citizens of India who observed the India-wide “Janta Curfew” on March 22.

He then announced a grant of ₹15,000 crores to the medical fraternity with regards to the pandemic. This would be spent to improve medical facilities, increase hospital and ICU beds, ventilators and equipment.

He stated that even though the world is trying to manage the pandemic, Covid-19 has been spreading widely.

The PM reiterated that “social distancing” is the only solution to defeat the pandemic in India.

However, he specified that certain denizens of India feel that social distancing is only for those who are unwell – which is not true.

“If we do not follow the rules of social distancing, India would face the monumental consequences of an upcoming calamity,” he said.

The PM went on to explain to the Indian citizens on how this disease spreads and why we must be on a war-footing to stop its spread.

He also spoke about how certain countries have taken drastic steps like lockdowns and they have moved towards getting rid of the pandemic. And this is what India must and will follow as well – in order to save the country from the drastic consequences of the illness.

Earlier, on March 19, 2020, he addressed the nation where he urged citizens of India to take necessary precautions, asked everyone to stay indoors, stressed corporates to work from home among others. He even announced the self-imposed “Janta Curfew” across the country.

He had announced that he would be addressing the nation live on March 24 at 8pm, on vital aspects relating to the menace of Covid-19.

Will address the nation at 8 PM today, 24th March 2020, on vital aspects relating to the menace of COVID-19.

Loading comments...
Read Next
France tightens lockdown as death toll increases
Read Previous
Ryanair ‘does not expect’ to fly in April or May 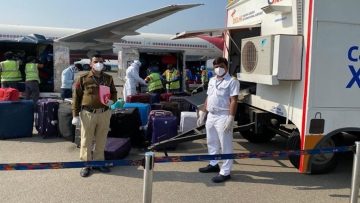