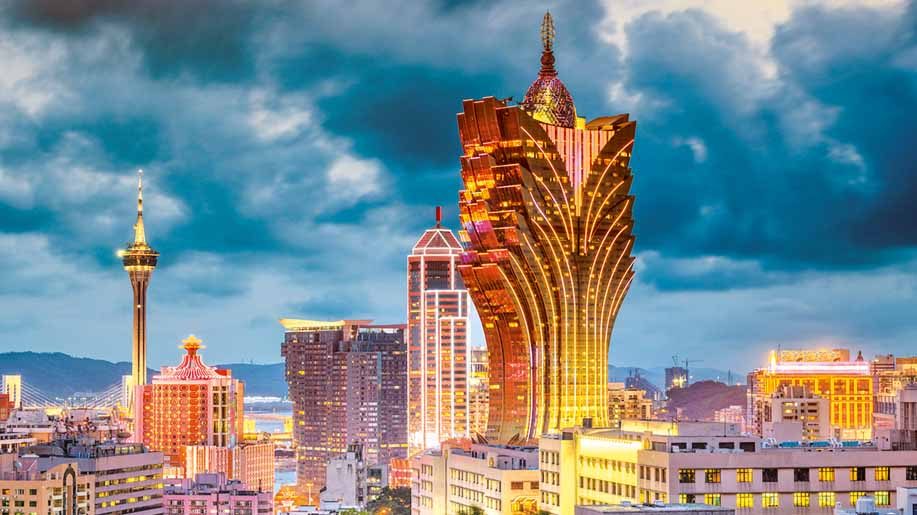 Macau will ban all visitors who have  travelled overseas in the previous 14 days from entering or transiting through the city, including those from mainland China, Hong Kong and Taiwan starting March 25.

Last week, Macau banned all foreign travellers from entering the city, as well as non-resident workers from overseas countries, but residents of mainland China, Hong Kong and Taiwan were exempted from the ban.

Macau’s chief executive Ho Iat Seng, who made the announcement during a press conference on Tuesday morning, also said Hong Kong and Taiwan residents who have been to Hong Kong and Taiwan in the past 14 days will still be allowed entry, but they will be put under medical surveillance at designated venues for 14 days.

Residents of Macau will also be allowed to enter, but those who have been to Hong Kong, Taiwan or other overseas countries or regions will also be put under medical surveillance at designated venues for 14 days.

As of writing this story, there are 25 confirmed Covid-19 cases in Macau, according to Macau’s health bureau.

Ho said there are 15 new imported cases, though the region had recorded zero confirmed cases for 40 consecutive days.

Business Traveller Asia-Pacific is updating a list of countries and regions that have implemented travel bans to stem the spread of the Covid-19 pandemic: