In Australia and New Zealand, travellers are running out of options for leaving 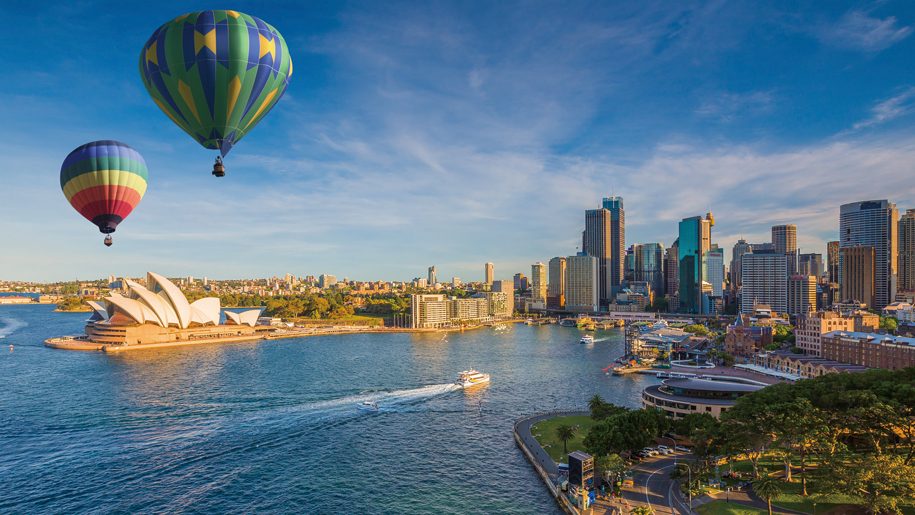 Travellers attempting to return to the UK from Australia and New Zealand are running out of options.

The news that Emirates and Etihad are stopping all passenger flights from tomorrow has meant tens of thousands of cancellations of flights across their networks, and potentially hundreds of thousands of people stranded for at least a fortnight, but probably longer in view of the countries closing their borders.

The situation is slightly different between New Zealand and Australia.

On Wednesday March 24, New Zealand begins a month-long lockdown, which will prevent anyone from leaving or entering the country. It also makes staying there difficult for many visitors, since hotels and hostels are closing.

Australia, meanwhile, is closed to international visitors but will accept transit passengers from New Zealand. This will only last until 1200 on Thursday March 26. The options for onward travel to airline hubs around the world and onwards to Europe and other destinations are few and far between.

Travellers have been trying to get assistance from the British Embassy in Australia. The advice seems to be to try and get a flight with the few remaining carriers still flying.

To British 🇬🇧travellers in Australia 🇦🇺I appreciate many of you are trying to connect with us
Please keep trying to book flights directly with airlines
We are contacting airlines to verify ongoing flight options & will share information as we get it#TravelAdvice #coronavirus pic.twitter.com/4rrglypGB1

There have been complaints about the price of flights, but there are few choices for those needing to return.

For its part, Qatar Airways says.

“We appreciate this is a difficult time and that many people around the world are trying to find a way to get home. At Qatar Airways we continue to operate more than 150 flights per day so that as many people as possible can get home safely to their loved ones.”

“As of 24 March, we are operating services to over 70 cities worldwide. We are constantly reviewing our operations to see where there is more demand and requests, and wherever possible we will add more flights or bigger aircraft. This is a challenging time for the aviation industry and we are thankful to airports and authorities and their staff around the world for their incredible efforts to help us get passengers home.”

Tens of thousands of travellers wish to follow the advice of the UK government to return home as soon as possible.

The question is how they are meant to do it without help from the government.

It seems the UK government is considering new moves

Tackling Covid-19 requires a global response so good to speak with 🇸🇬 Foreign Minister @VivianBala this morning to discuss our continued cooperation, the importance of Singapore as a transit hub & how we can work together to help those stranded by Covid-19 get back to their homes 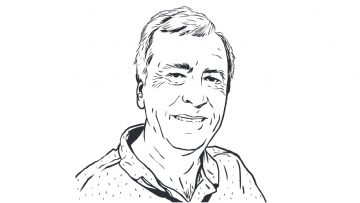 Features
Emirates: how to cancel, rebook or get a refund on your flight
26 Apr 2020
Loading...