Manchester Airport to move all flights to Terminal 1 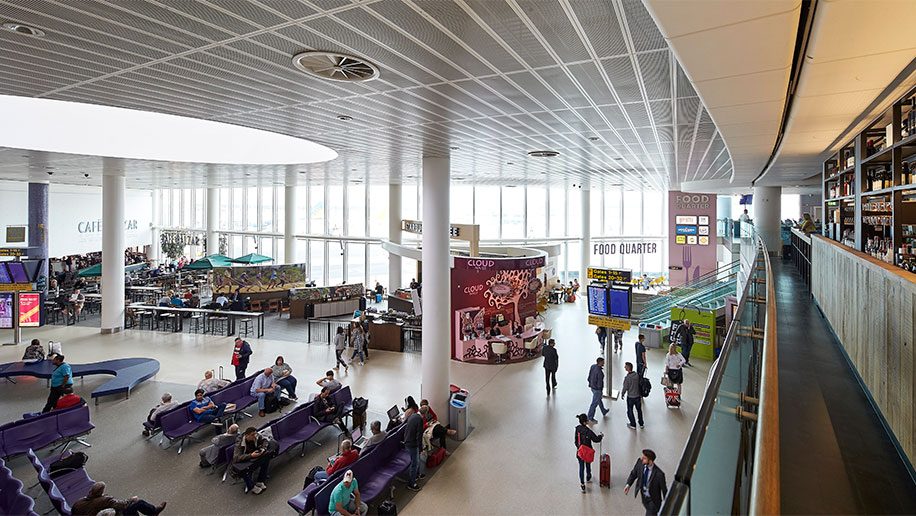 Manchester Airport will move all commercial operations to Terminal 1 this week, as passenger numbers plummet due to the coronavirus pandemic.

All flights will also arrive into Terminal 1, regardless of the terminal from which they departed.

Anyone collecting a passenger will need to do so from T1.

The airport said it recognised that some people may have a vehicle in a different terminal car park, and would be in touch to explain how they will be able to collect them.

Anyone with car parking or lounge access booked for Terminals 2 and 3 who is travelling on or after 25th March will be able to transfer their booking to Terminal 1.

Those who have made bookings though third party agents should contact their service provider. The airport said it will be in touch with those who booked directly.

It also said there will be extra staff and wayfinding measures in place to guide people to the right places.

Its executives have taken a pay cut and it has frozen recruitment and paused capital expenditure.

Manchester Airport is in the middle of a £1 billion expansion project that is due to see a huge extension to Terminal 2 launch in July.

The existing parts of Terminal 2 had been set to close for a multi-year refurbishment following the opening, while Terminal 1, which has seen few major upgrades since it opened in the 1960s, is earmarked for eventual demolition.

While the airport has not made an official announcement, it seems these plans may be put on hold as the aviation industry deals with the fallout from an unprecedented slowdown in international travel caused by the coronavirus.