It was reported on Friday evening that the Caledonian Sleeper will be withdrawing services on two routes: Aberdeen and Fort William.

The suspensions take effect from this coming Sunday March 22 according to The Scotsman.

Only the services linking London Euston to Edinburgh, Glasgow and Inverness (and vice versa) will continue to operate.

The Scotsman reports the service reduction is down to staff sickness and the need for extra cleaning of trains and stations.

On its website Caledonian Sleeper explains that all its station lounges will be closed until further notice.

As regards catering arrangements Caledonian Sleeper says its Club Car will be closed until further notice.

All onboard payments must be made by credit or debit cards.

Loading comments...
Read Next
Delta expects June quarter revenues to be down by $10 billion
Read Previous
Cities free up hotel beds for the homeless 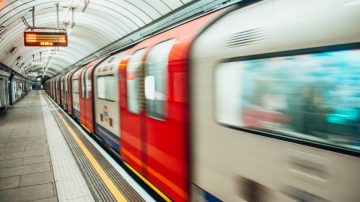