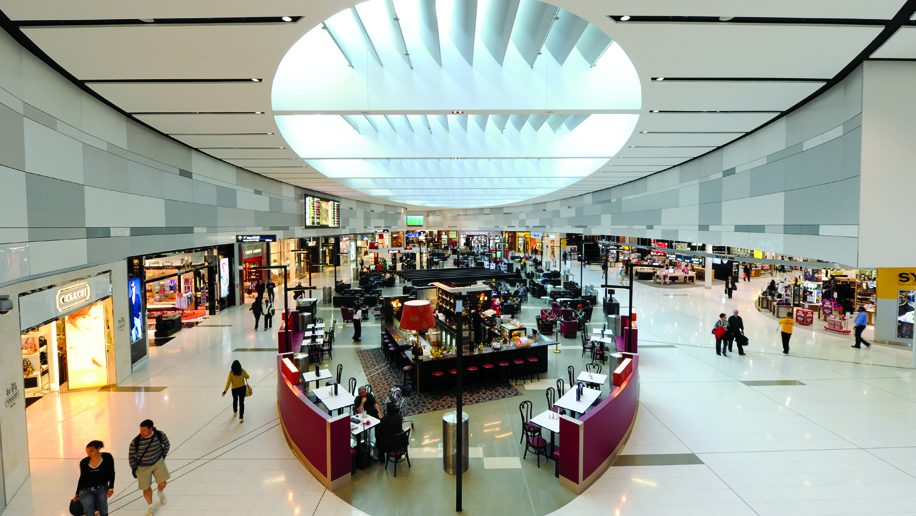 Australia and New Zealand have barred foreign nationals from entering the country in an effort to contain the spread of the Covid-19 pandemic.

Only Australian citizens, residents and their immediate family members (including spouses, dependents and legal guardians) can travel to Australia, starting 2100 AEDT on March 20, according to Australia’s department of home affairs.

New Zealand citizens who reside in Australia have also been exempted from the latest travel restrictions.

All travellers entering Australia must undergo a mandatory 14-day self-isolation, either at home or in a hotel.

In light of the government announcements, two Australian carriers, Qantas and Virgin Australia, have decided to suspend all international flying from late March.

New Zealand citizens, permanent residents, residents “with valid travel conditions” and their immediate family members (including partner or spouse, legal guardian and dependent children under the age of 24) can still enter the country according to Immigration New Zealand.

New Zealand’s immigration department added that eligible immediate family members must have a valid visa or NZeTA (New Zealand Electronic Travel Authority) and must travel with the New Zealand citizen or resident family member on the same flight to the country.

Returning residents and citizens must also self-isolate for 14 days upon their arrival in New Zealand.

Immigration New Zealand added that exceptions can be made “on a case-by-case basis” for humanitarian reasons; health and other essential workers; citizens of Samoa and Tonga for essential travel to New Zealand; as well as holders of a visitor visa who is the partner or dependent of a temporary work or student visa holder and who normally lives in New Zealand and is currently in New Zealand.

New Zealand’s flag carrier, Air New Zealand, announced earlier this week that it will reduce its long-haul capacity by 85 per cent over the coming months and it will also cut capacity for its Tasman and Pacific Island network.

Business Traveller Asia-Pacific is updating a list of countries and regions that have imposed travel bans in an effort to curb the spread of Covid-19: