SS United States could be relaunched as hotel and entertainment complex 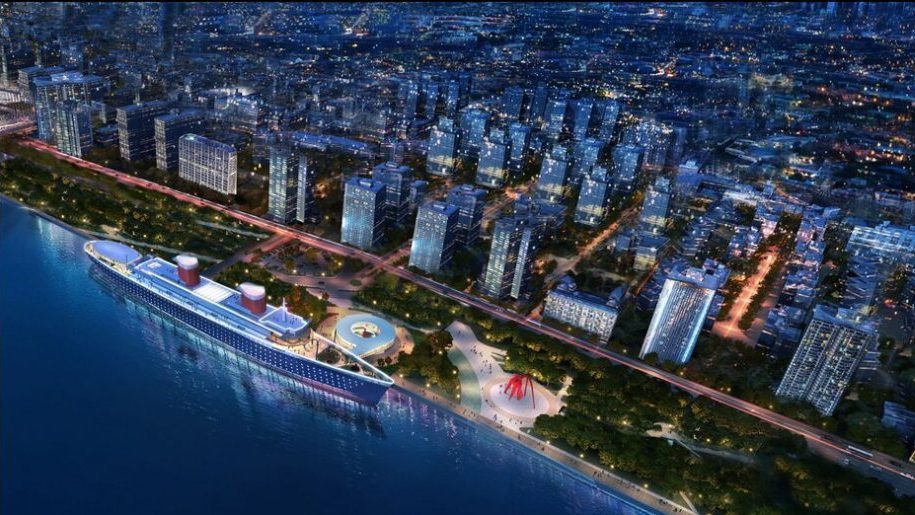 The SS United States, a historic ocean liner that has been rotting at a Philadelphia dock for decades, may find new life as a hotel, brewery, and entertainment complex, the Philly Voice reports.

RXR Realty, a real-estate developer with expertise in restoring historic structures, has signed a deal with the nonprofit SS United States Conservancy to explore ways to reuse the historic ship, which once held the world speed record for the transatlantic crossing.

Possible future uses could include as a hotel, Airbnb, museum, brewery, and/or food hall. “The idea is to build a great public space that can become a destination for people to spend the day and be a part of history,” said RXR Realty CEO Scott Rechler.

The SS United States has been docked on the Delaware River for more than two decades. However, the developers have not said that the ship would remain in Philadelphia, and have had talks with officials in New York and San Francisco.

The project could be similar to the renovation of the Queen Mary, which has long been a tourist attraction, hotel, and event venue at dock in Long Beach, California. 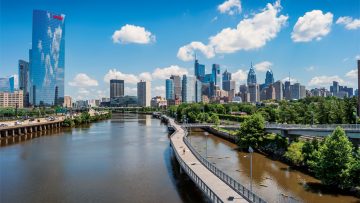 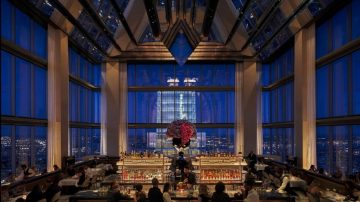 News
Frontier will fly to Boston, Chicago and LA from Philly
5 Feb 2020