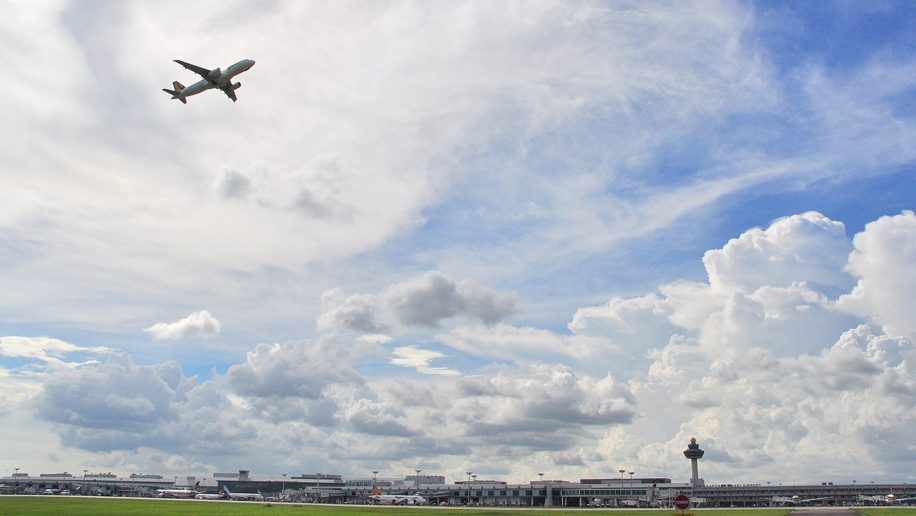 The International Air Transport Association (IATA) has said that airlines will need up to $200 billion in government support to help them survive an industry crisis caused by the coronavirus pandemic.

IATA chief economist Brian Pearce said many airlines were running out of cash, with 75 per cent of them not having enough to cover more than three months of unavoidable fixed costs.

It comes after CAPA, an aviation market analyst, warned that most of the world’s airlines face bankruptcy within two months.

Most airlines have now announced capacity cuts of between 70 and 90 per cent for the coming months.

While welcoming the waiver on 80-20 use-it-or-lose-it slot rules, he said it was a worry that the EU had only granted this till June and called for a review.

De Juniac also asked governments to “recognise this as an extraordinary situation with respect to passenger rights regulations, particularly EU 261.”

EU 261 is an EU regulation requiring airlines to pay between €250 and €600 to all passengers whose flights are delayed by three hours or more, or cancelled.

De Juniac said: “Cancelling flights is the reality of today, often times because of government restrictions. We continue to ask governments to understand that this is totally beyond the control of the airlines.”

He also said that the industry “could not have foreseen the developments of the last days with massive restrictions on travel being put in place,” and said there was “no clear understanding how long they will remain in effect.”

IATA, a trade association of the world’s airlines, says governments can avoid an “industry calamity” in three ways:

De Juniac added: “Some of you may wonder why, given the broad economic impact of this crisis, governments should focus on airlines.

“It is because connectivity is crucial. The world will get through this crisis. And when it does it will need a functioning air transport sector. Without financial relief that is not guaranteed.

“In normal times, airlines transport about 35 per cent of global trade. And every job in air transport supports another 24 in the travel and tourism value chain – nearly 70 million jobs. Prioritising air transport – helping airlines financially survive through these dark times – will position the world for the eventual recovery.”

News
Coronavirus: Norwegian to cancel "most flights" and lay off 90 per cent of staff
16 Mar 2020
Loading...