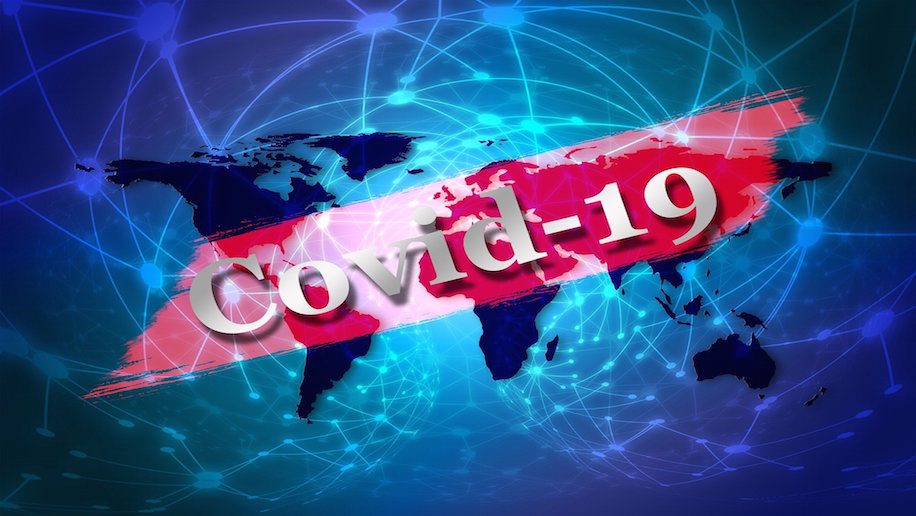 Following the recent suspension on all tourist and e-visas to India, Indian airlines have announced the cancellation of several of their international flights.

Air India has cancelled several flights between March 16 and April 30 to destinations like Kathmandu, Dubai, Dammam, Riyadh, Jeddah, Doha and Muscat from cities like New Delhi, Mumbai and Kolkata. Flights to Madrid, Paris, Frankfurt, Tel Aviv, Rome, Milan, Incheon, Kuwait and Colombo from New Delhi, Mumbai and Kolkata had already been cancelled by Air India until April 30. Some of the domestic sectors of the national carrier have also been cancelled.

Low-cost carrier Indigo has cancelled several flights to West Asia (Dubai, Sharjah, Abu Dhabi) from March 17 until the travel restrictions are lifted. The airline’s flights from Chennai, Kolkata and two services from Mumbai to Dubai are cancelled. Flights from Lucknow, Hyderabad, Trivandrum to Sharjah; from Kochi, Kozhikode to Abu Dhabi are cancelled until March 28. It also announced that it would be refunding the full amount to the impacted passengers.

As per a Spicejet spokesperson, they are currently reviewing the situation and no cancellations have been planned as yet.