US airlines have announced dramatic reductions in capacity to Europe as a travel ban on arrivals from 28 European countries, including the UK, comes into effect.

Many staff jobs are under threat in the short- and long-term, and passengers with flights booked have faced fast-changing advice and policies.

This is what the big US carriers have said about international capacity reductions in the coming month.

Delta said it will “significantly reduce” its US to Europe services beginning Monday, March 16.

It will also suspend service between JFK and Mumbai starting Tuesday, March 17.

The airline will operate one daily flight  between:

It said it would still provide “access to multiple destinations throughout Europe through Delta’s expanded joint venture partnership with Air France, KLM and Virgin Atlantic.”

The airlines plan to continue flights to select US destinations.

However, the Air France-KLM group will also be cutting capacity across its network by between 70 and 90 per cent over the next two months.

Delta will also reduce its domestic seat capacity by 10-15 per cent, and has suspended various services to China, Japan and South Korea. 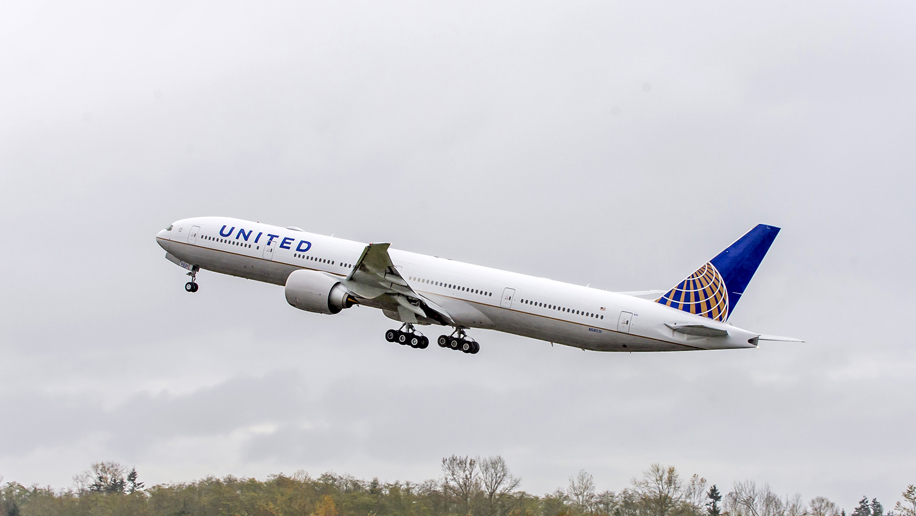 The carrier is planning to halve overall capacity in April and May.

On European routes, it said its regular schedule from Europe to the US would continue through March 20, except Houston-London and Denver-London, which will be suspended as of March 16.

From March 20 through the end of April, it plans to fly daily to Dublin, Zurich, Brussels, Paris, Amsterdam, maintain multiple flights to Frankfurt and Munich, and operate three daily flights to and from London and four flights a week to Lisbon.

However, this looks set to change following the announcement of restrictions on travel to the US from the UK and Ireland.

United said schedule changes would be made public on March 17. 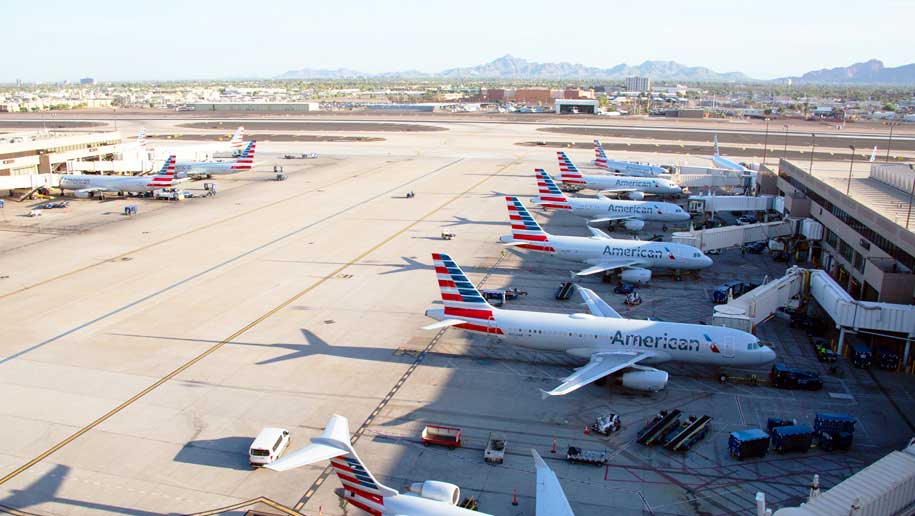 American announced over the weekend that it will reduce international capacity by 75 per cent year-on-year from March 16 to May 6.

It has announced the following changes to Europe:

South America reductions and suspensions have also been announced.

Customers are advised to check the latest updates directly with their airlines, though note that customer service agents are currently facing extremely high demand.