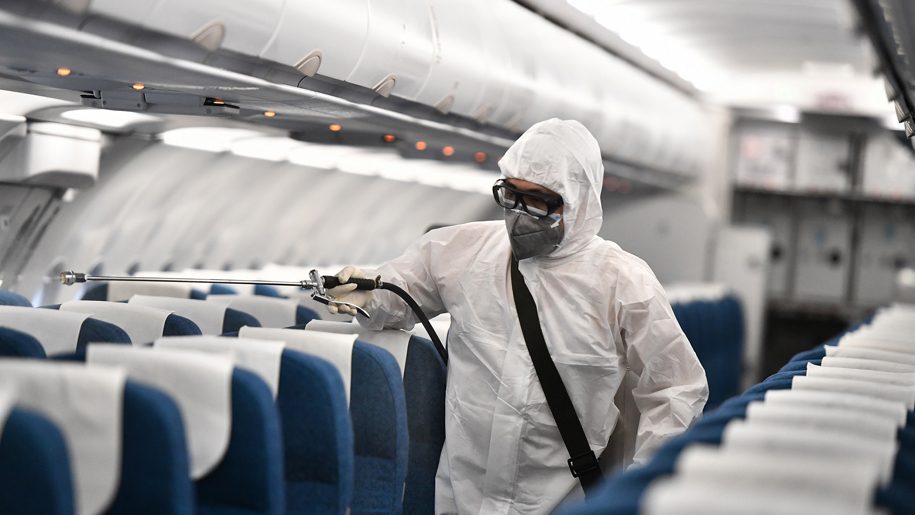 Starting March 25, Vietnam Airlines will temporarily reduce flights between Vietnam and Europe due to the coronavirus (Covid-19) outbreak in Europe.

Vietnam Airlines said it is temporarily reducing the number of flights between Vietnam and Europe by 14 flights per week. This includes its routes from Hanoi and Ho Chi Minh City to London, Paris and Frankfurt.

The Vietnamese flag carrier currently operates a total of 27 round-trip flights per week between Vietnam and London, Paris and Frankfurt.

Business Traveller Asia-Pacific has asked Vietnam Airlines which specific flights will be cancelled.

The table below shows Vietnam Airlines’ winter schedule (between October 27 and March 28) for its routes to London, Paris and Frankfurt without the changes:

The Vietnamese national airline said it is the only carrier that operates direct flights between Vietnam and Europe at the moment.

It added that it will “promptly” resume its lights to Europe “once the epidemic situation has stabilised”.

The airline said it is now conducting body temperature checks prior to boarding for every passenger departing from Europe and providing them with face masks to use during the flight. It will also disinfect all aircraft used on international flights, and aircraft in which passengers have recorded “abnormal” health symptoms.

The airline said it also advises passengers to sit in one place and restrict unnecessary communication and movement throughout the cabin.

Vietnam Airlines has also suspended all flights to South Korea.

In other news, US president Donald Trump also announced the suspension of all travel to 26 Schengen countries in Europe, with the UK unaffected.