Coronavirus: US bans travel from Europe 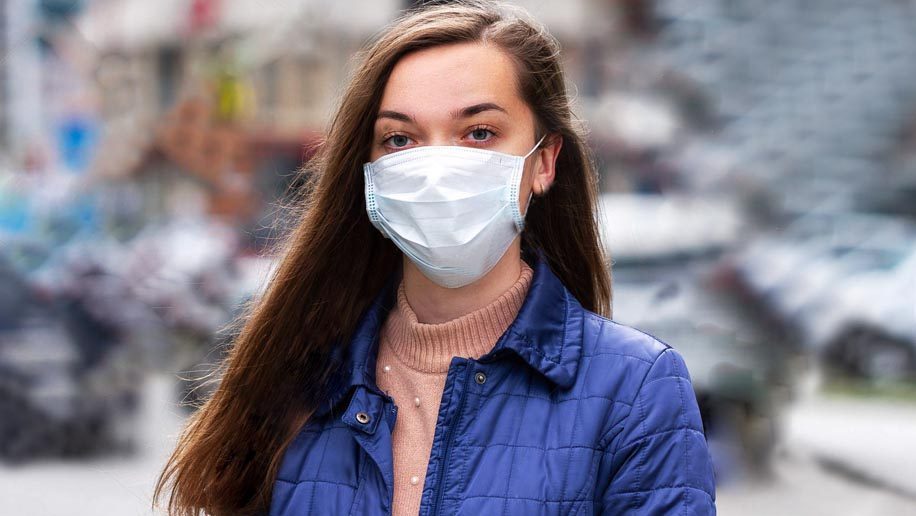 As the World Health Organisation declares coronavirus as a pandemic, the Government of India has suspended all tourist visas and e-visas granted on or before March 11. Read the full story here.

Likewise, US President Donald Trump has also announced some new travel restrictions on Europe,  while addressing the Nation from the Oval office about the coronavirus on March 11, 2020. Effective from Friday midnight, the United States has banned travel from Europe (except the United Kingdom) to the US for the next 30 days.

President Trump in his address said that the European Union had failed to take the same precautions as the US in fighting the virus.

According to the Washington Post, “The virus, now deemed a pandemic by the World Health Organization, continued to spread widely across the United States, prompting event cancellations, bans on large gatherings, and federal warnings urging Americans to reconsider travel abroad. Trump called off his domestic travel and postponed a rally and fundraising event, while the NBA suspended its season.”

Meanwhile, Italian Prime Minister Giuseppe Conte in a televised address stated that they have tightened the country’s travel restrictions and that they have already closed museums, schools, and other such places.

Tedros Adhanom Ghebreyesus, director-general of World Health Organization took to Twitter: To fight #COVID19, there is no one-size-fits-all solution, but @WHO recently consolidated our ongoing guidance for countries facing four different scenarios: No cases, Sporadic cases, Clusters of cases and Community transmission. Read the report here.