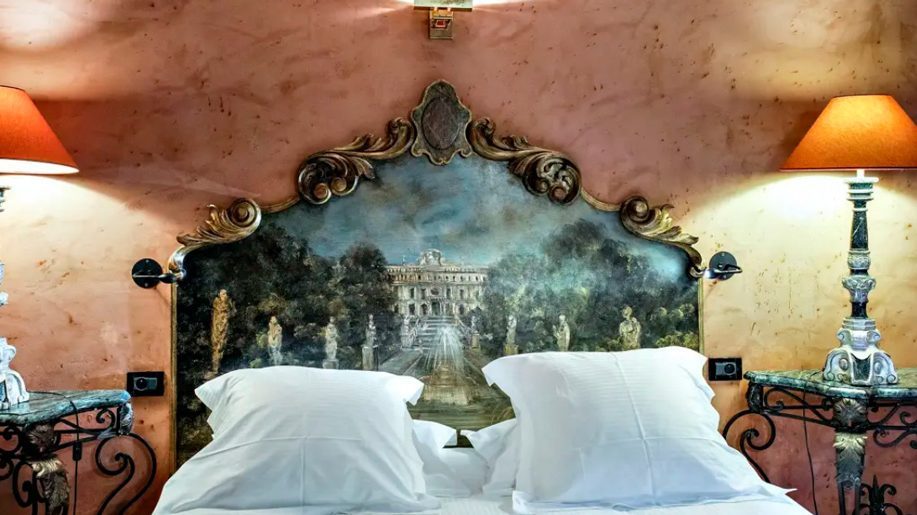 Radisson Hotel Group has announced plans for the third property under its Radisson Collection brand in France.

The 60-room Cour des Loges hotel is located in the UNESCO World Heritage listed  Vieux Lyon district, and will undergo a “thoughtful renovation in 2021, introducing the exceptional Radisson Collection brand to the hotel while preserving the character and history of the building”.

The property will be Radisson Hotel Group’s 19th French property, with 3,280 rooms either in operation or under development. Last year the group announced plans for its first hotel under the Radisson Collection brand in France, with a 309-room new-build property in the La Defense district of Paris.

The Radisson Collection started life as the Quorvus Collection back in 2014, but was repositioned in 2018 as part of the rebranding of the Carlson Rezidor Hotel Group as the Radisson Hotel Group.

Recent additions to the collection include the Tsinandali Estate in Georgia (see our Tried and Tested review here), and The Edwardian Manchester.

“Radisson Collection is a relevant brand to owners and guests alike – around 35 hotels have joined the brand in less than 18 months. We are very pleased to announce the signing of our third Radisson Collection hotel in France. We thank our partners for their trust in our brand and people”. 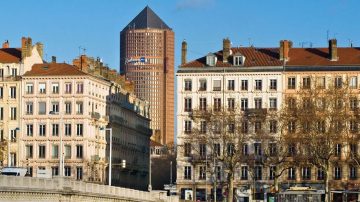 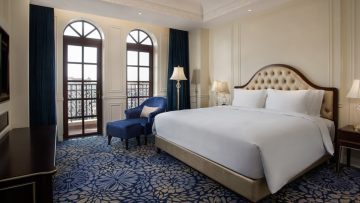