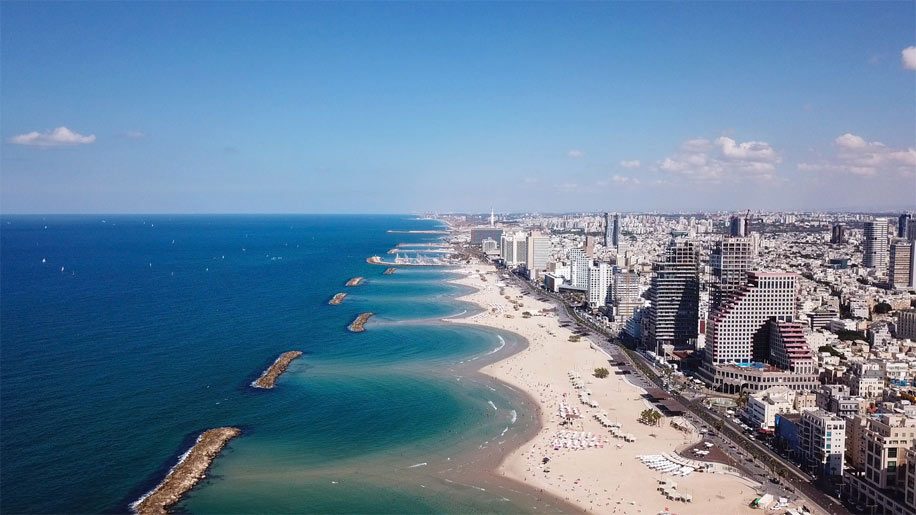 Virgin Atlantic is to suspend its recently-launched service between London Heathrow and Tel Aviv, as a result of new restrictions being placed on travellers from the UK arriving into Israel.

The carrier launched its Tel Aviv route in September last year – in a statement Virgin said:

“The Israeli Authorities have advised that from March 11 they will extend their entry restrictions to include travellers from the UK. This means no UK travellers will be able to enter Israel unless they can prove they will be placed in home quarantine for 14 days after their arrival. As a result, we have taken the decision to temporarily suspend our services between London Heathrow and Tel Aviv.”

The last flight to leave London Heathrow will be today (March 11), with the last flight leaving Tel Aviv scheduled for tomorrow (March 12). At present the service is set to resume from Heathrow on April 1.

A number of carriers have suspended services to Israel in the light of new restrictions imposed by local authorities, including Lufthansa Group, Air France and Wizz Air.