As we reported last year, Air New Zealand is to cease its London route in October, after 40 years of service.

Our piece was widely read and elicited many reader comments.

Now it has emerged Air New Zealand has sold its slot at London Heathrow.

According to business magazine Forbes, that single Heathrow slot has generated US$27 million for the Auckland-based airline.

Readers may feel it’s a large sum but judging by the current price of Heathrow slots it’s not excessive.

As we reported a few years ago the record price for a single Heathrow slot is US$75 million. That price was paid to Kenya Airways by Oman Air back in 2016 and that record has not yet been beaten.

In 2017 Scandinavia’s SAS sold a couple of its Heathrow slots for US$75 million, and two years earlier SAS earned US$60 million when it sold a single pair of Heathrow slots.

The value of a Heathrow slot depends on the time of day.

Air New Zealand’s slot would have been worth a lot more had its Heathrow timings been in the peak period.

In this case they involve a mid-morning arrival and mid-afternoon departure.

The purchaser of Air New Zealand’s slot is not named.

Air New Zealand’s head office has been contacted but has not yet provided comment. 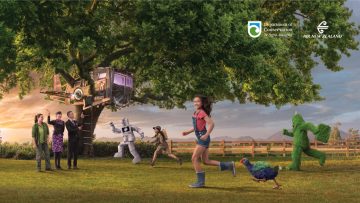