The Cancun flight will begin on June 10 and operate four times weekly – Monday, Wednesday, Friday and Saturday. New Orleans is the sixth US city where Spirit has added Cancun flights.

Thrice-weekly (Tuesday, Thursday, and Sunday) flights to Honduras will commence the following day.

“New Orleans is home to one of the largest Honduran populations in the United States,” the airline noted in a press release.

“Spirit’s flights to San Pedro Sula’s Ramón Villeda Morales Airport will make it easier for people to visit their friends and family, along with making the city more accessible to tourists.”

Cancun is viewed primarily as a tourist destination.

Spirit is the fastest-growing airline at New Orleans airport, with year-over-year passenger volume up 20 per cent in 2019.

The discount carrier has grown into the third busiest airline at the airport (measured by available seat miles) since launching operations there in 2013. The airline currently provides nonstop service from MSY to a total of 22 domestic and international destinations. 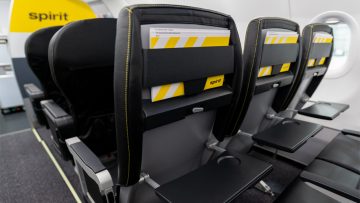 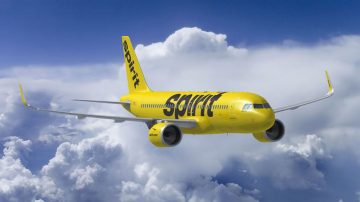 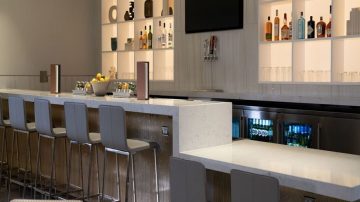 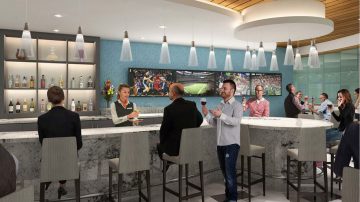