Coronavirus: Singapore Airlines and Silkair cut more flights due to fall in demand

Singapore Airlines and its regional wing Silkair have announced more flight cuts in response to a fall in demand due to the coronavirus (Covid-19) outbreak.

The airlines will reduce flights to select destinations between March and May. Some of these affected destinations include Los Angeles, San Francisco, Seattle, Paris, Frankfurt, Milan, London, Tokyo and Seoul.

Full details of the affected flights can be found here (as of March 4, 2020).

The cuts will result in a 10.3 per cent decrease in scheduled capacity, measured in available seat kilometres, from February to the end of May 2020.

According to Centre for Aviation (CAPA), “available seat kilometres (ASK)” measures a flight’s passenger carrying capacity calculated by multiplying the number of seats on an aircraft by the distance travelled in kilometres. It is used to measure an airline’s capacity to transport passengers.

The cuts add to existing flight cuts across the airlines’ global network which were announced in early February. 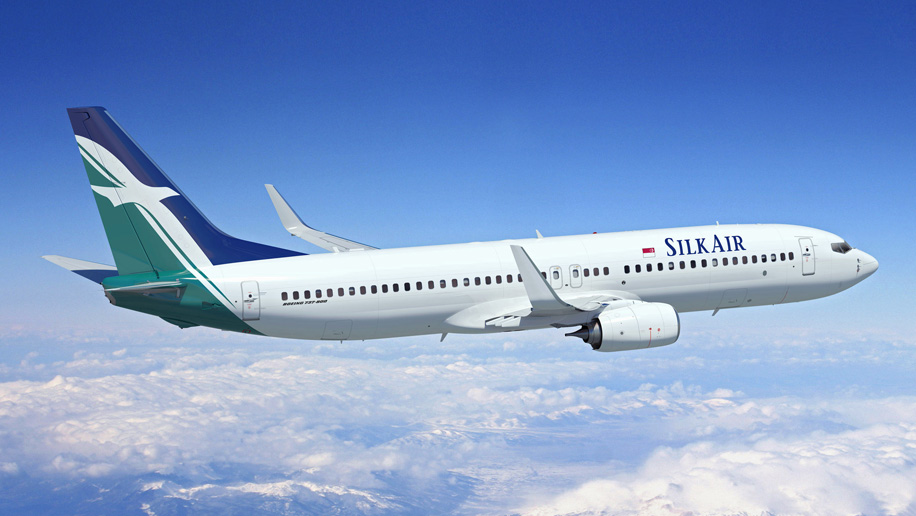 Silkair to suspend its Hiroshima service

Silkair said it will indefinitely suspend operations to Hiroshima from March 27 this year due to weak demand, “which has been exacerbated by the Covid-19 outbreak”.

According to the airline, the last Silkair flight from Hiroshima to Singapore will be MI867 scheduled to depart on March 26.

The airline said affected customers will be contacted and re-accommodated onto other flights.

The Group added that it remains firmly committed to the Japanese market and is working to grow both passenger and cargo traffic to and from the country.

News
Coronavirus: Singapore Airlines to cut flights due to drop in demand
18 Feb 2020