Munich is set to become Vietnamese carrier Bamboo Airways’ second destination in Europe as the airline plans to launch direct services to the German city from Hanoi and Ho Chi Minh City in July this year.

The Vietnamese carrier plans to launch one weekly service between Hanoi and Munich, and two weekly flights between Ho Chi Minh City and the German city starting from July. The flights will be flown on a Boeing 787-9 Dreamliner aircraft.

The airline said the year 2020 marks the 45th anniversary of diplomatic relations between Vietnam and Germany, which it said is also one of “Vietnam’s great source of tourists” with over 226,000 visitors coming from Germany in 2019.

The airline added that the EU-Vietnam Free Trade Agreement (EVFTA) approved by The International Trademark Association (INTA) of the European Parliament in January 2020 will be “a catalyst” for strategic cooperation between Vietnam and Germany.

Bamboo Airways also signed a Memorandum of Understanding (MoU) with Munich Airport on March 2 to promote the new routes.

“The new connections to Hanoi and Ho Chi Minh City will give us direct access to this important future market for the first time. This is the excellent response to the steadily growing interest in Vietnam as a travel destination,” said Andreas von Puttkamer, senior vice president aviation, Munich Airport. 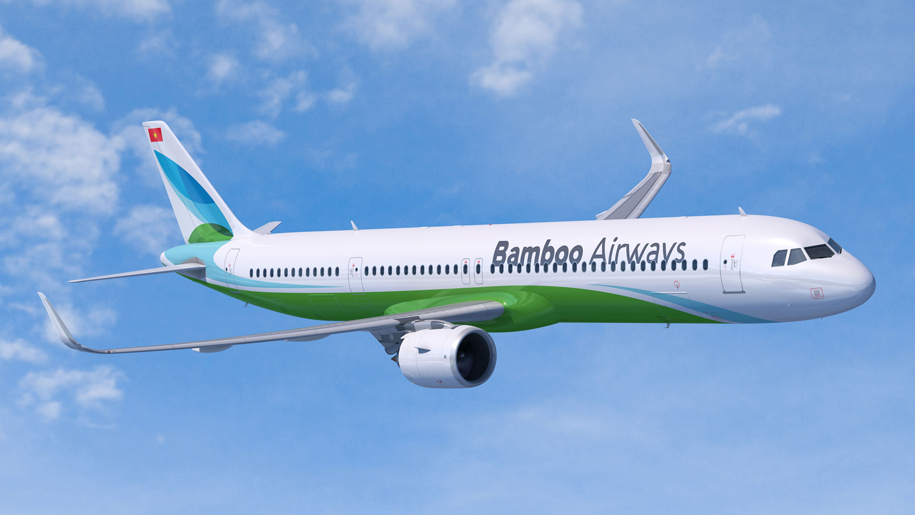 Bamboo Airways, which started operations in January 2019, officially became a member of the International Air Transport Association (IATA) as its 300th member in January this year.

The airline said it has plans to expand its flight network to 85 routes, including 60 domestic routes and 25 international routes after becoming an IATA member. This includes plans to fly to Seoul, Kaohsiung and Melbourne this year. The airline also has plans to launch direct US flights.

From March 29, Bamboo Airways will also launch a twice-weekly direct service between Hanoi and Prague using its Boeing 787-9 Dreamliner aircraft.

Ho Minh Tuan, the Vietnamese Ambassador to the Czech Republic, said this route will not only connect the two countries, but also the Association of Southeast Asian Nations (ASEAN) and the European Union (EU).

“The Hanoi-Prague route operated by Bamboo Airways is the only direct route from the Czech Republic to the ASEAN region, a very dynamic area with more than 600 million people. Therefore, this route aims to connect Vietnam-Czech Republic and connect Southeast Asia with the European Union,” he said.

The airline said it is also looking at potential market opportunities in the Netherlands, Spain, France, Ireland and the UK.

News
Vietnam’s Bamboo Airways plans to launch direct US flights – with an A380
1 Jul 2019
Loading...