Wifi on Indian airlines is now a reality 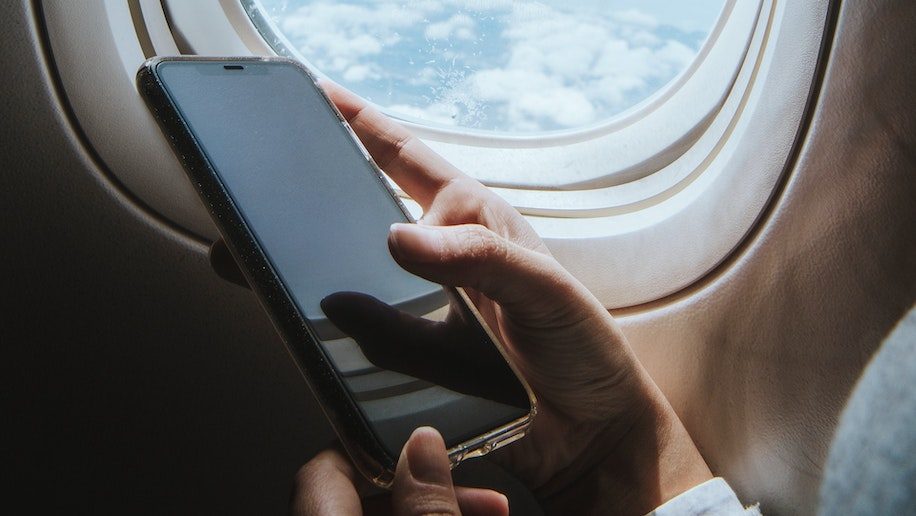 (However, each flight would require the permission by the pilot-in-command for onboard wifi accessibility.)

This means that passengers flying Indian airlines can now access onboard wifi services on airplane mode on their smartphones, laptops and smart watches.

Previously, International carriers that offer inflight wifi had to switch off these services upon entering Indian airspace.

As of September 2018, Telecom Secretary Aruna Sundararajan had stated that the guidelines for access to internet services on domestic and international flights had been finalised and would be announced soon.

In February, Tata group’s NELCO, in partnership with Panasonic Avionics had launched inflight wifi services in India. Vistara CEO Leslie Thng claims that its first Boeing 787-9 aircraft (which was received at Everett on last Friday) will be the first plane in India to offer inflight wifi services.

Loading comments...
Read Next
Coronavirus: Lufthansa Group to cut short-haul operations by “up to 25 per cent”
Read Previous
Coronavirus: Which global events are cancelled?