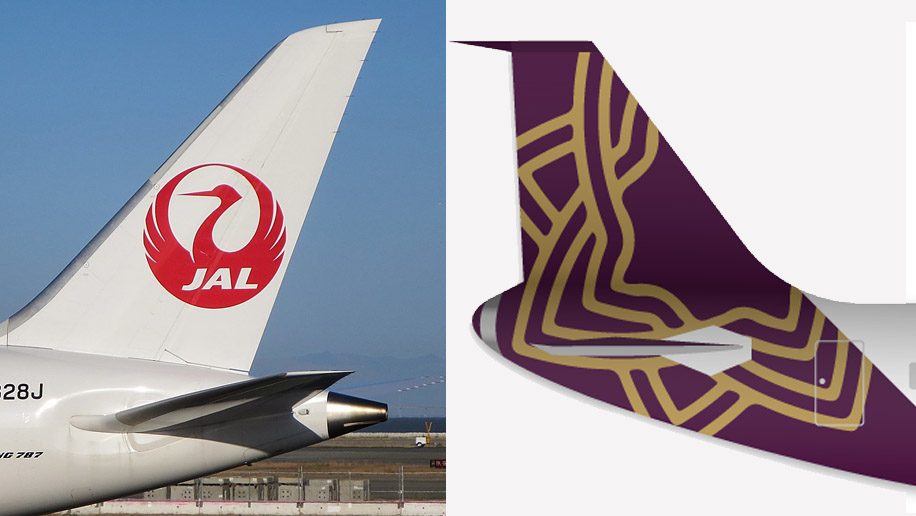 Japan Airlines (JAL) and Vistara have announced the expansion of their codeshare. This will enable both the carriers to offer better connectivity and flexibility on sectors between India and Japan.

Starting from March 15, the two airlines will offer codeshare on JAL’s international routes to India namely Tokyo-Delhi and Tokyo-Bengaluru in addition to connecting flights to major cities between the two destinations.

As a part of this deal, JAL will add 13 new Indian destinations to its network including Goa and Amritsar, while Vistara will add five Japanese cities such as Sapporo, Tokyo, Osaka, Nagoya, and Fukuoka.

Commenting on this partnership, Hideki Oshima, JAL’s executive officer for International Relations and Alliances said, “The travel demand from India to Japan has more than doubled in the past decade, making this a key market for Japan Airlines. By strengthening our partnership with Vistara, we will provide an international network that better matches the actual needs of our mutual customers.”

Adding to this, Vinod Kannan, chief commercial officer, Vistara, said, “Japan is a strong market for business and leisure travellers from India and this partnership will help us offer greater convenience, ease of connection and increased choices to our customers traveling to different cities in Japan.” 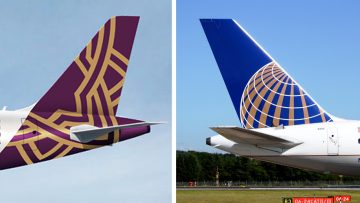