United raises fee for checking in bags at the airport 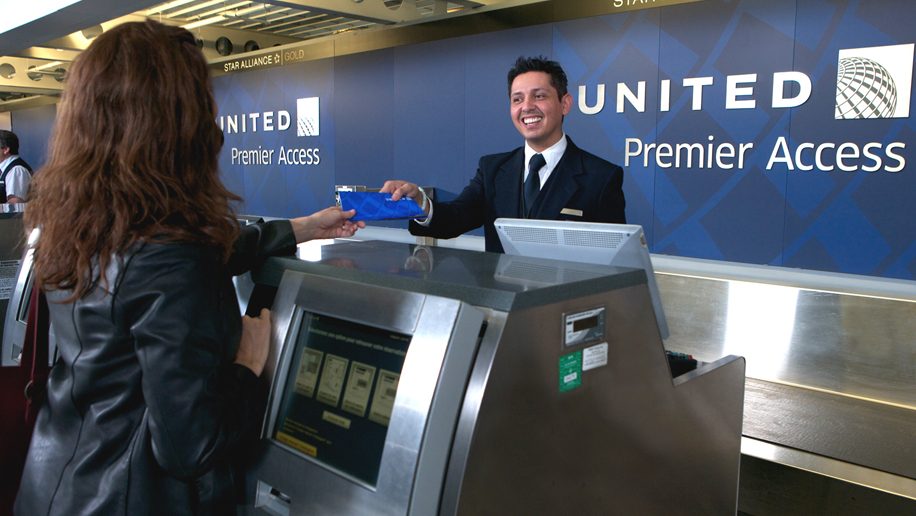 Travellers who wait until they get to the airport to check bags on United Airlines flights will have to pay more, but those who pay in advance can avoid the airline’s recent $5-per-bag fee increase.

USA Today reports that the airline announced in late February that the fee for checking a first bag at the airport would rise to $35; a second checked bag will cost $45.

The fees apply to flights commencing on or after March 6. However, the fees will remain at $30 and $40, respectively, if passengers pay for their checked bags any time before they check in online.

The fees apply to flights within the United States and on short-haul flights to the Caribbean and Latin America.

In January Jetblue announced that it would raise checked-bag fees to $35 and $45, respectively. Similarly, the $5 fee increase was waived for travellers who pay for checked baggage in advance.

Jetblue’s announcement prompted speculation that other major US airlines would follow suit. United is now the first American carrier to do so.