A spike in crimes committed against railroad passengers has prompted Amtrak to shift more of its police force to trains rather than stations, the Washington Post reports.

The US national passenger railroad corporation reported a rise in assaults and petty crimes on board trains last year.

“We really focused on getting more uniforms in front of people, which is the number one way we can increase safety. That was and continues to be our focus,” said DJ Stadtler, Amtrak’s executive vice president and chief administrative officer.

Police officers also are being reassigned to the busy Northeast Corridor to protect both passengers and critical railroad infrastructure.

“We found that redeploying folks from stations to trains increased our presence and increased the safety effectiveness of the entire police force,” said Stadtler.

The shift comes after the US Congress pushed back against an Amtrak plan to reduce its police force by about 20 percent in a cost-cutting bid.

Rather than allowing the railroad corporation to cut 100 police positions, Congress required Amtrak to maintain a minimum force of at least 431 officers.

Amtrak police responded to about 5,700 criminal incidents in 2019, down from about 6,000 in 2018 but higher than the 4,100 incidents reported in 2017. A greater number of incidents were reported on board trains, many of them alcohol-related. 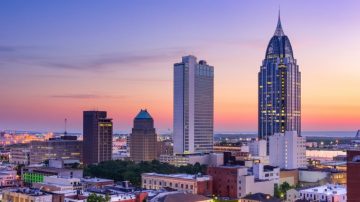