JAL to serve plant-based Beyond Meat on select flights 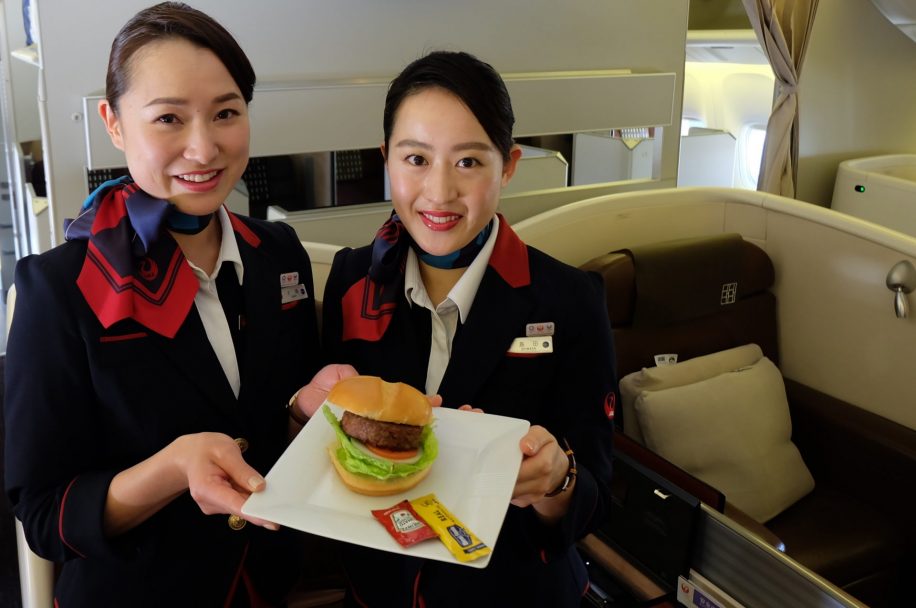 JAL is bringing Beyond Meat, a plant-based meat alternative, to passengers on select routes between March 1 and May 31 this year.

The Japanese carrier will be serving Beyond Meat’s Beyond Burger to its first class customers traveling from Los Angeles and San Francisco to Tokyo.

Here are more details on the routes the plant-based burger will be available on:

Founded in 2008, Beyond Meat, offers plant-based burgers. The company has products designed to simulate chicken, beef, and pork sausage. Beyond Meat’s portfolio of fresh and frozen plant-based proteins are currently sold at approximately 58,000 retail and foodservice outlets in more than 50 countries worldwide.

“Asia is an important strategic region for Beyond Meat. We’re proud to partner with Japan Airlines to introduce their customers to the delicious taste and texture of the Beyond Burger, while helping to support some of their larger sustainability initiatives through the benefits of our plant-based meats,” said Chuck Muth, chief growth officer, Beyond Meat.

Emirates added a vegan choice to its main meal options in business and first class in January this year as part of the growing Veganuary movement. 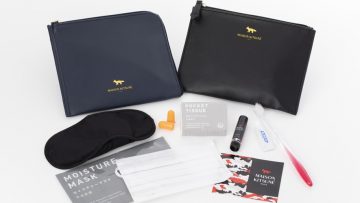