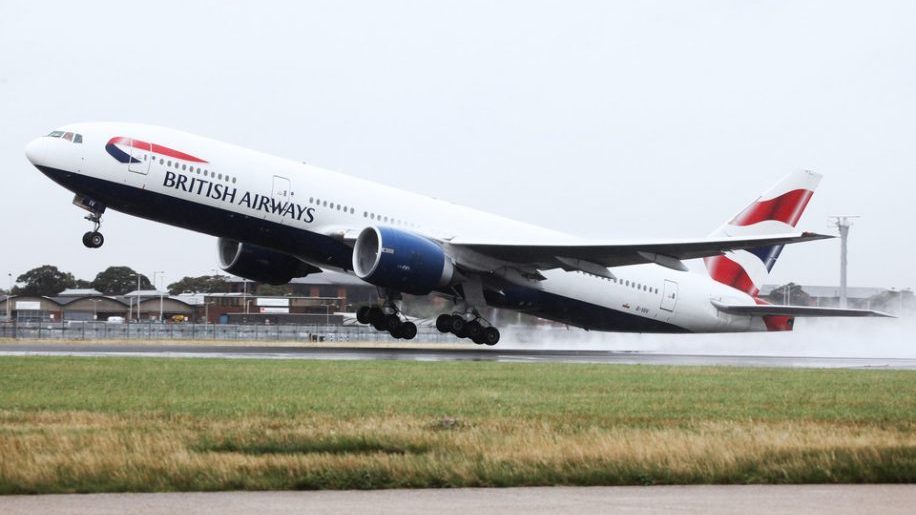 British Airways has announced increased frequency on its Bengaluru sector, for the spring schedule.

The airline will be expanding its existing weekly schedule with three additional flights between Bengaluru and London Heathrow, April 2020 onwards.

Commenting on this expansion, Moran Birger, British Airways’ head of sales, Asia Pacific and Middle East says, “In January this year we welcomed our brand new A350 from Bengaluru to London Heathrow.

“As one of the busiest airports in India, Bengaluru is an important hub for us and with these additional flights we will be offering a convenient choice of ten flights a week this spring from Bengaluru to connect to our worldwide network of over 200 destinations.”

Additionally, the flag carrier airline of the United Kingdom has announced that it would be increase services next winter from Gatwick to Cape Town, St Lucia and Cancun. The airline will also be launching six new European routes starting from July from Heathrow to Greece, Italy, Kosovo, Montenegro and Turkey. 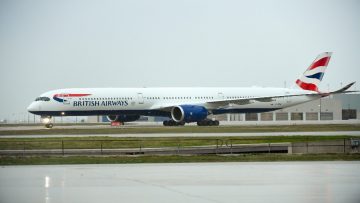