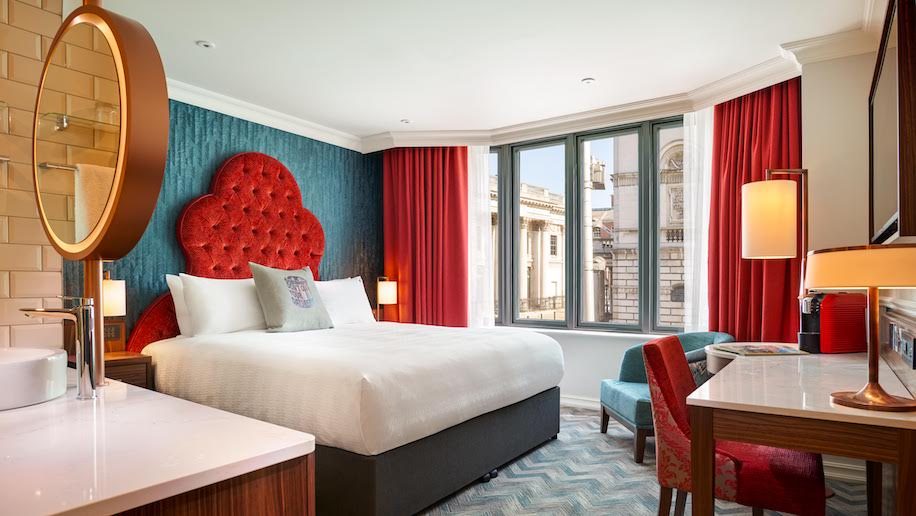 Hard Rock International has announced the opening of its first Dublin hotel.

The 120-room property is on Exchange Street Upper near the Temple Bar district, within walking distance of the Guinness Storehouse and the Olympia Theatre.

It consists of two historic buildings, the Exchange Building and Fashion House building, which are connected by a glass bridge.

The hotel’s interior is “adorned with priceless Hard Rock memorabilia … from some of Ireland’s most-loved musicians,” including U2, Phil Lynott and Hozier.

Dining options include a South American-inspired restaurant that is also a “music-filled entertainment hub” and an eatery serving lighter fare and drinks.

Guests have the choice of having either a Crosley vinyl player or Fender guitar equipped with an amp and headphones delivered to their rooms.

Other extras include curated playlists and an in-room yoga program that incorporates contemporary music.

“As Hard Rock furthers its expansion into Europe, we continue to target destinations that are culturally influential and perfectly aligned with our musical soul,” commented Dale Hipsh, senior vice president of Hotels for Hard Rock International.

“Dublin connects to our deep musical roots, we are honoured to bring the Hard Rock Hotel experience to the city, its residents and visitors alike.”

While the group originated with the famed Hard Rock Cafe in London in 1971, Hard Rock Hotels only launched in the UK capital last year.

The group is set to open more hotels in the following months, located in Amsterdam, Budapest and Madrid. 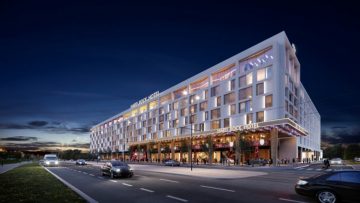 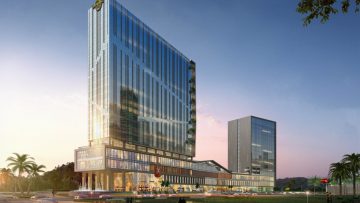