Hartsfield-Jackson Atlanta International Airport says it no longer needs to expand parking because so many travellers are taking Uber and Lyft to the airport rather than their own cars.

The Associated Press reports that airport authorities have decided not to proceed with plans to double the size of the parking decks at the north and south terminals.

Both parking revenues and car rentals have declined at the airport, which handles the most passenger volume of any airport in the world.

Rather than demolishing and rebuilding the existing structures, the airport will renovate the old parking decks.

“We’re going to extend the life of the ones we have” for perhaps another 10-15 years, said Selden.

The decision is expected to save the airport hundreds of millions of dollars in construction costs.

The airport opened a new Uber and Lyft pickup area last autumn, moving the North Terminal ride-share hub closer to the terminal after customer complaints about the long walk to meet rides. A covered walkway also was added. 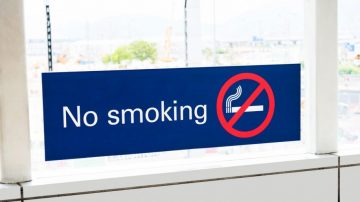 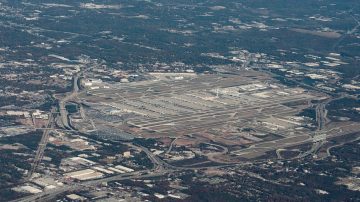 News
Parking sacrificed for expansion at Atlanta Airport
6 May 2019