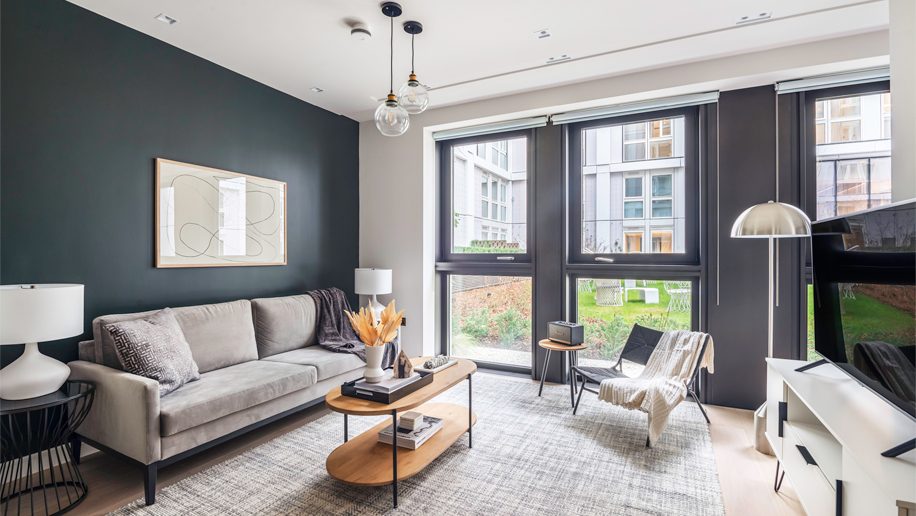 Blueground offers a service somewhere between a serviced apartment, an Airbnb and a flat rental agency. Guests book one- or two-bedroom flats which are spread across different apartment buildings within a city, usually with only one or two per property.

Bookings are made online and there are no reception desks, with guests collecting keys from the building concierge, a key nest or a nearby partner business and self-checking in.

The minimum stay is 30 days, with the average stay currently between five and seven months.

All services, such as room cleaning, laundry, maintenance, food shopping or key replacement, are requested via the Blueground app. This puts customers in contact with a 24/hour support team, which then contacts the building manager or a third-party service provider. 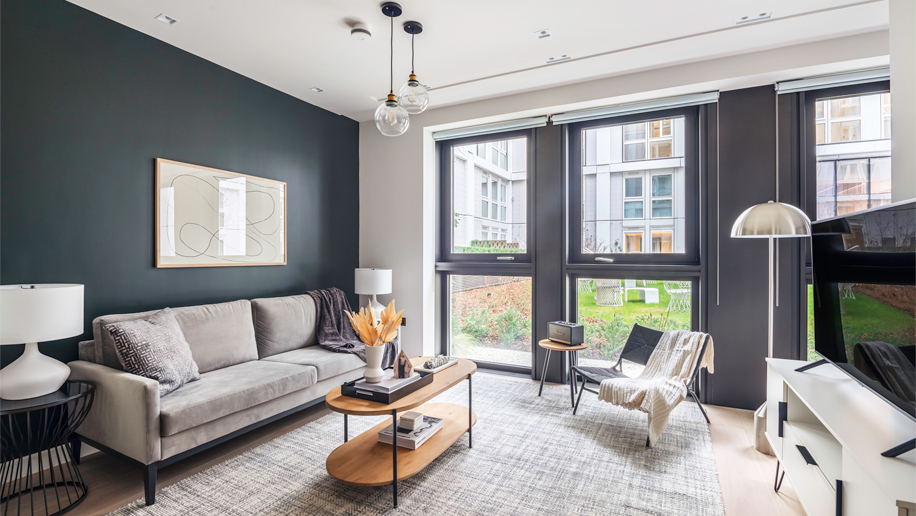 The company launched in Athens in 2013, later opening apartments in Dubai and Istanbul.

In 2017 it came to New York, and has since expanded to San Francisco, Boston, Washington DC, Chicago and Seattle.

“Our founder used to travel a lot in his job as a consultant and was sick of hotels and not having something that felt like his own apartment,” Saad Cheema, Blueground’s head of global expansion, told Business Traveller about the concept.

“He wanted to create something more homey with a modern aesthetic. Our apartments should look and feel like apartments, but they can be rented easily in the medium or long-term.”

Where we’re sitting, a stylish new-build apartment block on Portugal Street in Holborn, every other flat is a regular rental and not associated with Blueground.

“It’s meant to add to the feeling of homeliness. Everyone around you didn’t arrive yesterday, there’s more of a community,” Cheema says.

“We provide the ease of finding, booking and accessing an apartment. If you tried to rent from an agent you’d need a lot of paperwork, it can be a lot of hassle, maybe you don’t have UK credit.

“With us you get access to services but you’re not coming back to a hotel and walking through a lobby. It’s an apartment building and inside there are little touches like the throws on the bed, the colour palette, the lighting, which should all be soothing and calming.”

Rooms feature a work station, living room with a TV and sofa, Marshall smart speakers, and fully-equipped kitchens. They also have a utility room with a washing machine and cleaning facilities if customers do not want to pay for extra services. 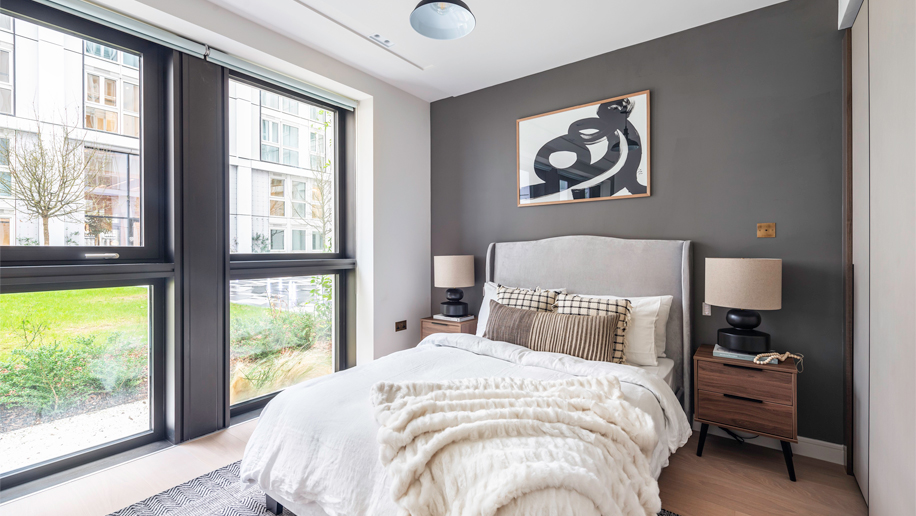 Discussing the company’s strategy in London, Cheema said: “Generally Blueground goes for newer builds with features like concierges and gyms.

“In London you have a mix of new-build and older properties, and so many different architectural types, so we don’t want to limit ourselves.

“For us the number one priority is location, and in London a lot of new builds aren’t in zone 1 – they’re in Canary Wharf, Wembley, Battersea. We want to focus on Soho, Mayfair, Fitzrovia, Marylebone, and they just don’t have the same new builds, so we are taking properties there too.

“Wherever the supply is most difficult to get, that’s where demand is highest. But even for those buildings without a concierge, we will get anything to you [services like laundry, ironing or room cleaning], so it’s like having both in one.”

On Paris, he said: “It’s a market where there is a lot of friction. It’s bureaucratic and it’s really hard for someone to get an apartment, there are not many English-speaking services.

“So what’s revolutionary [about Blueground] for Paris is that if you want to stay somewhere for more than a month you can just go online, book your apartment with five or six clicks, and then get all customer service in English.

“We can help you get your dry cleaning done, even get theatre tickets or find out local recommendations.”