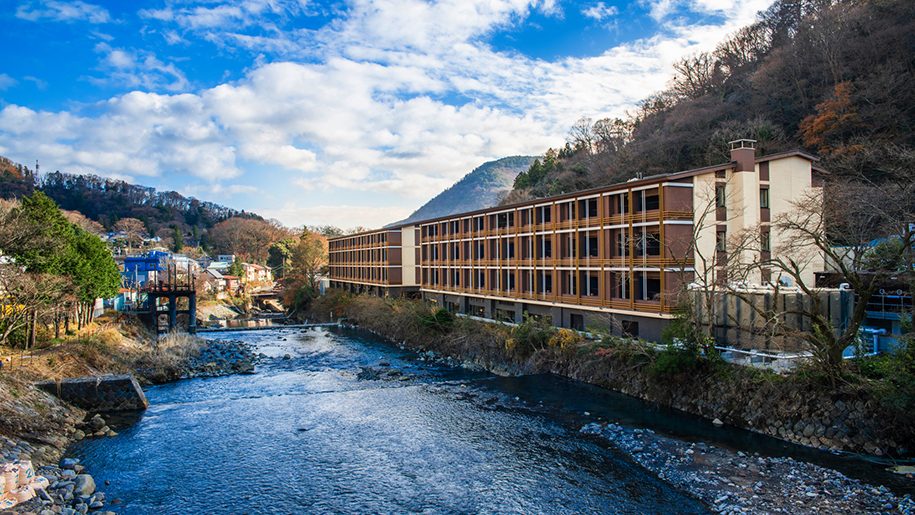 The new hotel is located along the Hayakawa River in the mountainous precinct of the Kanagawa Prefecture. Situated around 1.5 hours from Tokyo, the mountainous town, known as a historical onsen (the Japanese word for “hot spring”) neighbourhood, is accessible by the Hakone Tozan Railway.

The hotel has 98 rooms and suites, each offering its own natural hot spring bath in-room or open-air bath on the balcony.

Design highlights include local Yosegi-zaiku woodwork in the lobby; parquetry woodwork that decorates the ceilings and guestrooms; contemporary artwork such as ukiyo-e paintings; as well as the headboard artwork in the guestrooms that reflect the early Showa-period scenery of Gora, an area within Hakone where the hotel is situated.

There hotel has one restaurant inside the new property. The hotel said its philosophy been inspired by Japan’s “fire” and “water” elements.

The restaurant, Riverside Kitchen and Bar, features a large firewood oven as its centerpiece, which reflects the “fire” element. According to the hotel, the restaurant uses locally sourced ingredients such as Ashigara meat (a type of beef) and fresh seafood from the Odawara markets.

The bar and lounge part embodies the “water” element. Cocktail specialties include the Mikan Mimosa made from fresh Odawara oranges and other classic drinks such as the “INDI五 (which reads ‘Indi Go’)” – a craft beer brewed in collaboration with local brewery Kamakura Beer.

Wellness facilities include a 24-hour fitness centre and a spa that features treatments by luxury Thai spa brand Harnn. The spa also offers a menu of treatments inspired by the location, including essential oils, cherry blossom and yuzu.

Since the hotel is situated inside the onsen neighbourhood, it also features “a modern twist” on the onsen ritual with traditional wood finishes “reminiscent of the Meiji-period bathhouses” while contrasted with a digital art wall installation, which represents Hakone’s four seasons through digital lighting.

“The opening of Japan’s first Hotel Indigo marks a tremendous start to 2020 at a time where Japan is seeing worldwide interest and curiosity from travellers across the globe following the Rugby World Cup and as we lead into the 2020 Olympics,” said Hans Heijligers, CEO of IHG’s Japan operating company, IHG ANA Hotels Group Japan.

“Hotel Indigo Hakone Gora represents a bold new direction for boutique hotels in Japan, and we are delighted to witness its growth into diverse neighbourhoods across the country,” he added.

The Hotel Indigo brand was established in 2004 and now has opened properties in over 100 neighbourhoods across 19 countries, with more than 100 new hotels in the pipeline.

This spring, Hotel Indigo will open a new hotel in Dubai, as well as Australia’s first Hotel Indigo property in Brisbane’s Fortitude Valley. 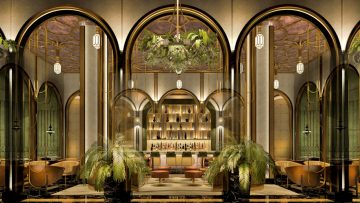 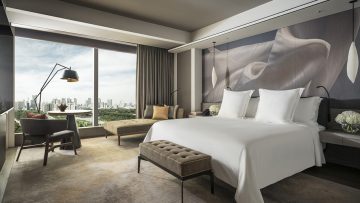 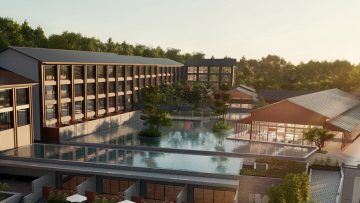