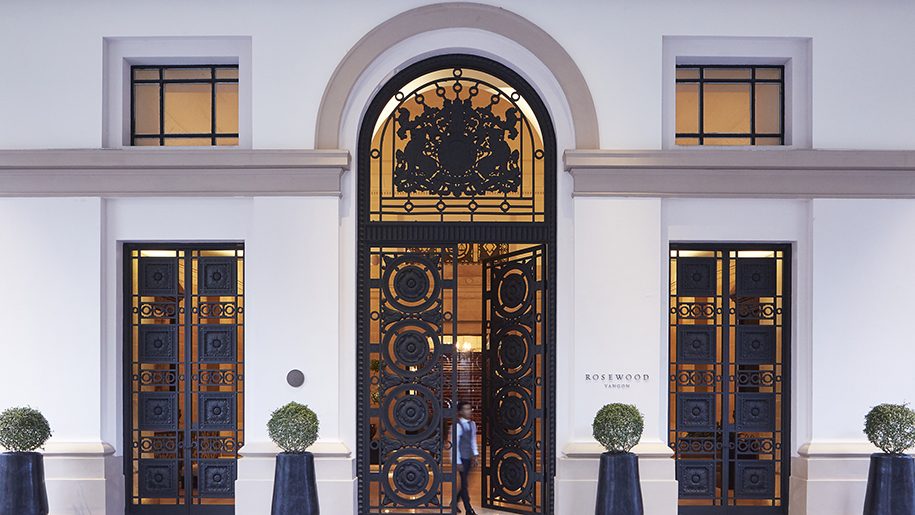 Rosewood Hotels and Resorts has opened a new Rosewood property in Yangon, Myanmar.

The luxury hotel offers 205 guest-rooms, suites, as well as one- and two-bedroom residences. Room sizes start from 45 sqm.

The hotel said most of the rooms have patios and balconies that offer views overlooking the city or the hotel’s internal courtyards.

Housed in the former New Law Courts building which was built in 1927, the new property is located at the junction of the Strand Road and Sule Pagoda Road on the northern bank of the Yangon River.

Many of the interiors in the heritage building have been preserved and restored. The hotel added that two internal courtyards, the original portico on Bank Street, pyramidal pavilion rooftops, a promenade along Strand Road, and entrance halls on the building’s north and south sides have been conserved as well. 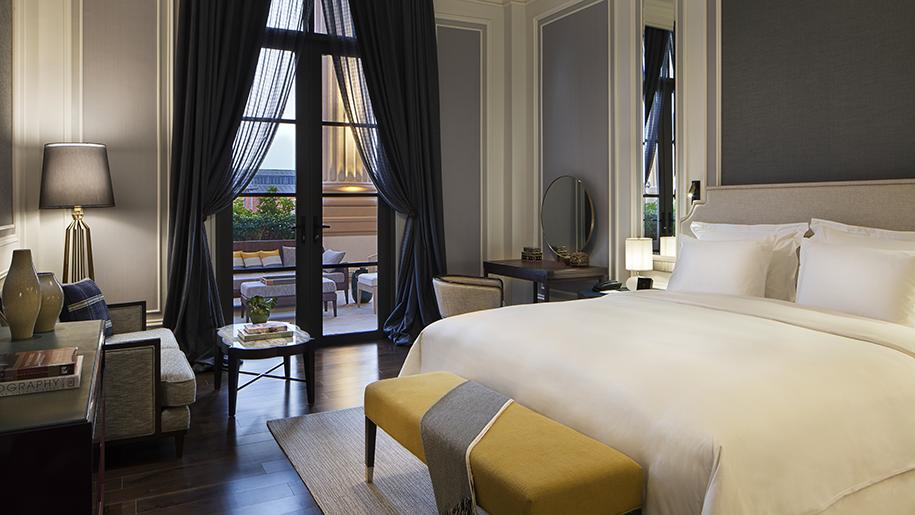 Rosewood Yangon has five dining outlets, three of which are already open.

Nova European Brasserie features an open kitchen and a “huge skylight” for natural daylight lighting. The menu offers European dishes such as Salmon Pastrami and Roasted Porchetta, as well as contemporary Burmese food. 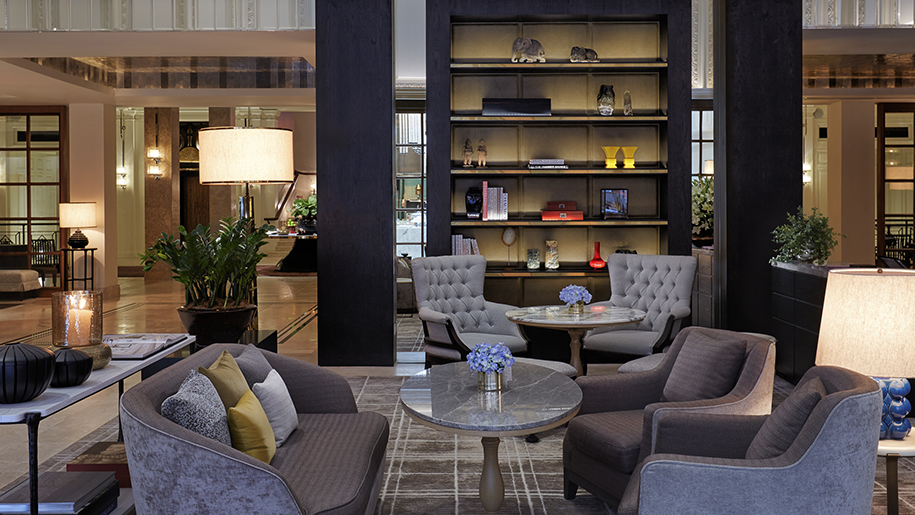 The hotel said the ingredients include seasonal vegetables and herbs sourced directly from local farms in the Shan State in northern Myanmar, as well as fresh seafood from the Andaman Sea. There’s also a crudo bar serving oysters and seafood near the restaurant entrance.

Living Room and Patisserie is the place to go for afternoon tea with local artisan coffee, chocolates, homemade French desserts and a “bespoke collection” of loose teas. There are also retail counters selling chocolates, cookies and cakes.

Set to open in spring, the rooftop Y Bar will not only afford panoramic views over the Yangon River, but also offer a selection of cocktails inspired by Yangon’s “eclectic” streets with live DJ performances at night.

A Chinese restaurant, scheduled to open in late 2020, will feature authentic Cantonese and regional Chinese specialities. This restaurant will also have a wine cellar and tasting room, a tea library for Chinese tea and tea-infused cocktails, an “interactive” dessert bar, as well as four private dining rooms and two semi-private rooms.

Recreational options include the 24-hour Fitness Studio with resident fitness trainer available upon request, a rooftop infinity pool, and Rosewood’s Sense spa that will open later in the year.

Rosewood Yangon also offers around 2,200 sqm of meeting and function space. Major venues include a 1,400-sqm Grand Ballroom that can be divided into two smaller spaces, a 155-sqm Terrace Suite that has a large outdoor deck, three meeting rooms, a bridal suite, event studio, as well as the Heritage Salon, which is set to open later this year.

Some additional facilities will also open later this year, including a retail gallery for gifts and collectable souvenir items inspired by the hotel’s rich heritage and local Burmese culture, as well as a barber shop that will “offer a premium grooming experience with a highly skilled barber”.

“We are thrilled to be a launching point for affluential explorers to begin a journey of discovery in one of world’s most evocative, captivating and still relatively undiscovered destinations.” 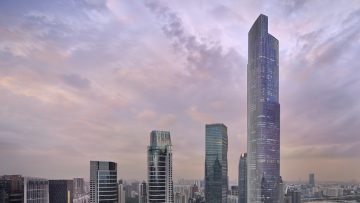 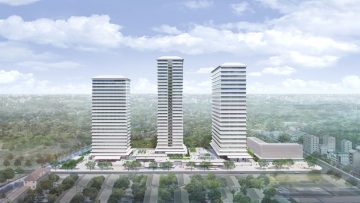 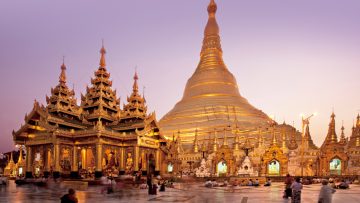