Alabama’s busiest airport to get premium lounge this year 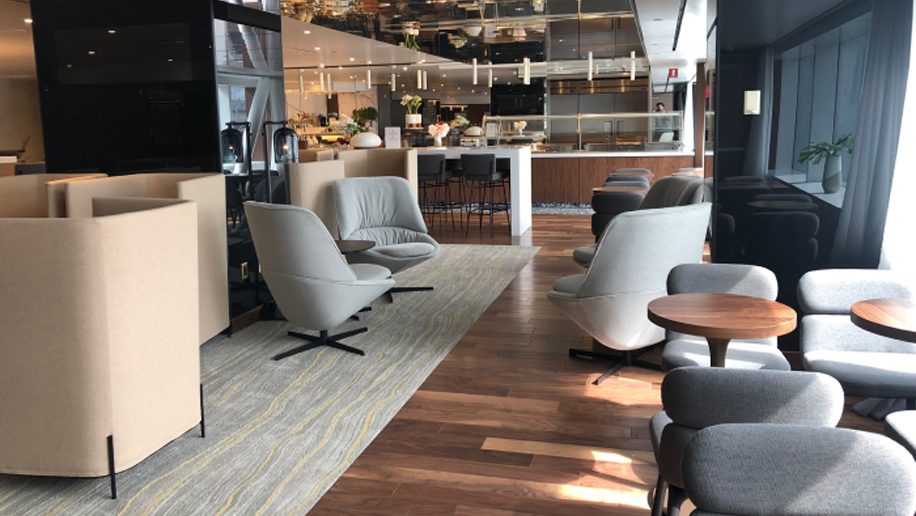 Look for a fourth-quarter debut of Birmingham-Shuttlesworth International Airport’s first premium lounge, a 102 sqm space to be located in the airport’s Concourse B.

The airport, which had a record 3 million passengers in 2019, will debut a Primeclass Lounge later this year, local media reports. The lounge will be situated beyond the airport’s security checkpoints and will feature a reception desk carved from Alabama dolomite, workstations, high-speed internet, TVs, and a business centre.

“There are three million passengers coming through Birmingham on a yearly basis, but there’s no central lounge,” said Allen Forrest, CEO of the Forrest Group, which is building the lounge.

“This is about bringing local economic development to the community.”

The Turkish company operates lounges in 15 international destinations, most branded as Primeclass Lounges but also a few operated on behalf of airlines like Air France, Air India, THY, and Turkish Airlines. The company also has several lounges serving railroad passengers. 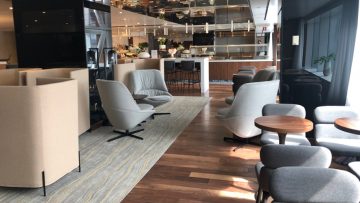 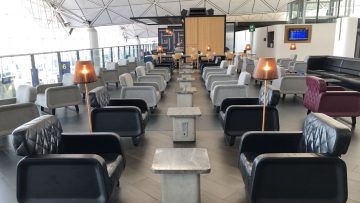 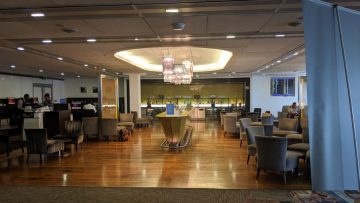