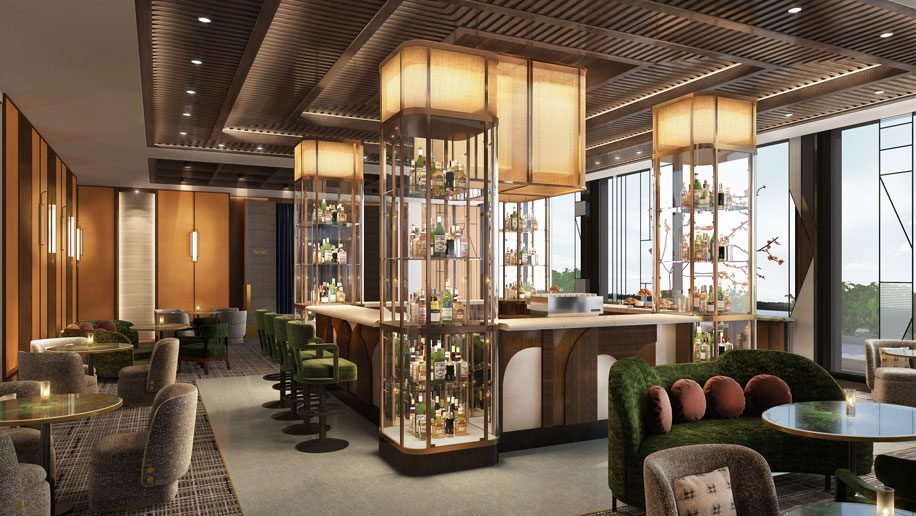 Nobu Hospitality has launched reservations for its forthcoming hotel on London’s Portman Square, ahead of a planned July opening.

As reported by Business Traveller last year, the lifestyle brand will be taking over the existing Radisson Blu Portman Hotel.

The hotel closed in April 2019 for a complete refurbishment project, which will see it reopen as the Nobu Hotel London Portman Square this summer.

Features will include 249 rooms (down from 272 as the Radisson Blu), as well as a 600-capacity ballroom, gym, “wellness facilities”, a bar and outdoor terrace.

The opening will also see the group’s existing Nobu Berkeley Street restaurant close after 15 years of operation, and move into the Portman Square property. 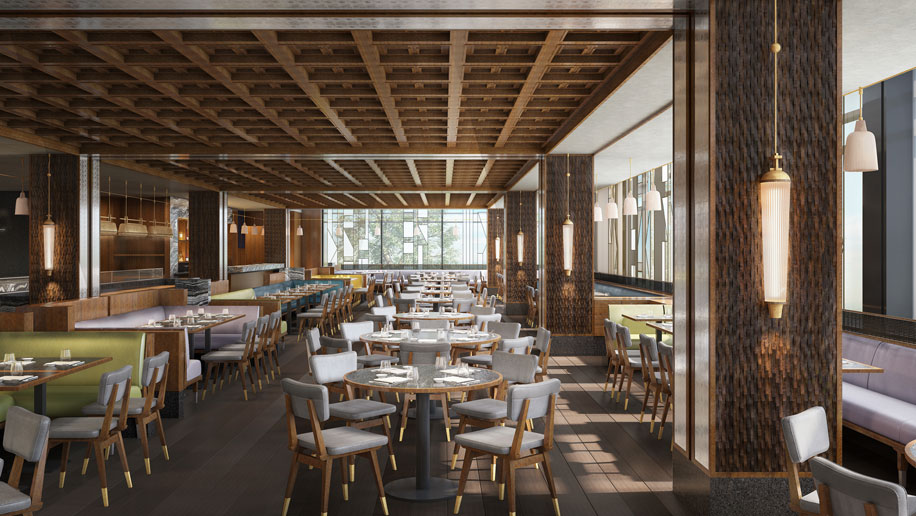 Lead-in rates room-only at the Nobu Hotel London Portman Square start from £345 including VAT for a Superior Room.

The property will join the existing Nobu Hotel Shoreditch which opened in July 2017.

Commenting on the news Desmond Taljaard, managing director, of L+R (the owner and developer of the hotel), said:

“We are very excited to launch this truly unique property in 2020. The opening of Nobu Hotel London Portman Square marks another successful collaboration with Nobu Hospitality and will be a hallmark opening for both brands – in one of the capital’s most sought-after cultural districts.

“We very much look forward to welcoming our first guests this summer and showcasing our shared passion for exceptional food and hospitality experiences.” 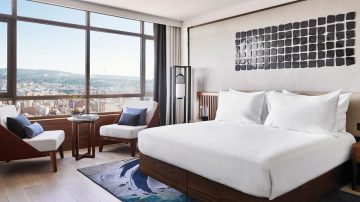 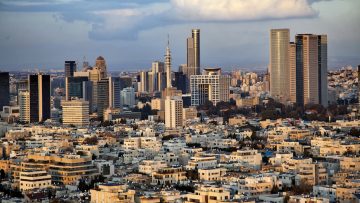