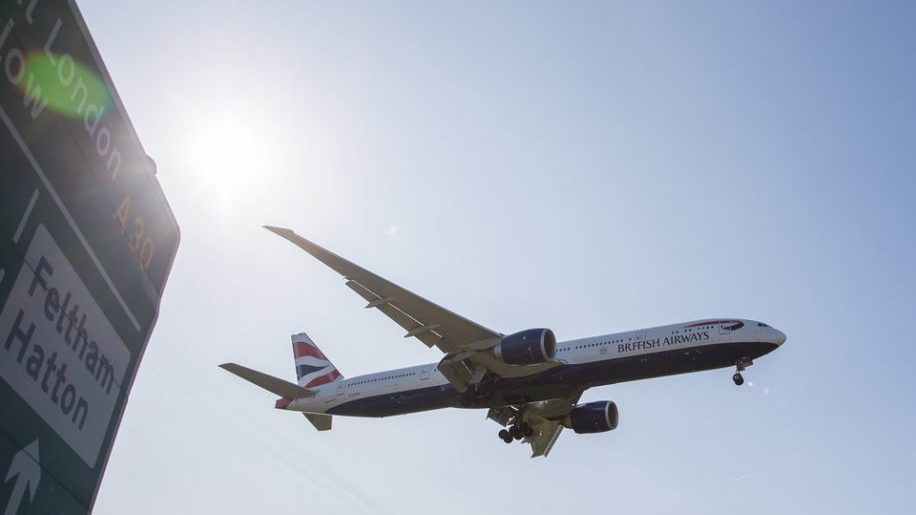 British Airways has suspended all flights to Beijing and Shanghai until March 31, amid ongoing concern over the spread of the coronavirus.

The airline made the announcement this morning, saying it was following the Foreign Office’s continued advice against all but essential travel to mainland China.

All the carrier’s flights from Beijing and Shanghai have been suspended until April 1.

Flights to and from Hong Kong are set to continue, though passengers flying to or from Hong Kong before April 1 can rebook onto another BA-operated flight at a later date, or request a refund.

BA said it would “continue to review” flights to the mainland beyond April 1.

Its routes to all cities in mainland China, excluding Beijing, Shanghai, Chengdu and Xiamen, will also be suspended.

Aircraft will arrive and depart at remote parking stands, from which passengers will be taken for a medical screening followed by 14 days of quarantine, enforced by spot checks. Those refusing quarantine, excluding aircraft crew, will be sent back to the mainland.

Airlines all over the world have suspended routes to mainland China, and anyone with flights booked should check the latest information with their airline.

British Airways commented: “We are contacting customers on cancelled flights so we can discuss their travel options, including rebooking onto other carriers where possible, full refunds or booking with BA for a later date of travel.

“Customers can also find the latest information and options on ba.com.

“Safety is at the heart of everything we do and we will keep the situation under review.”