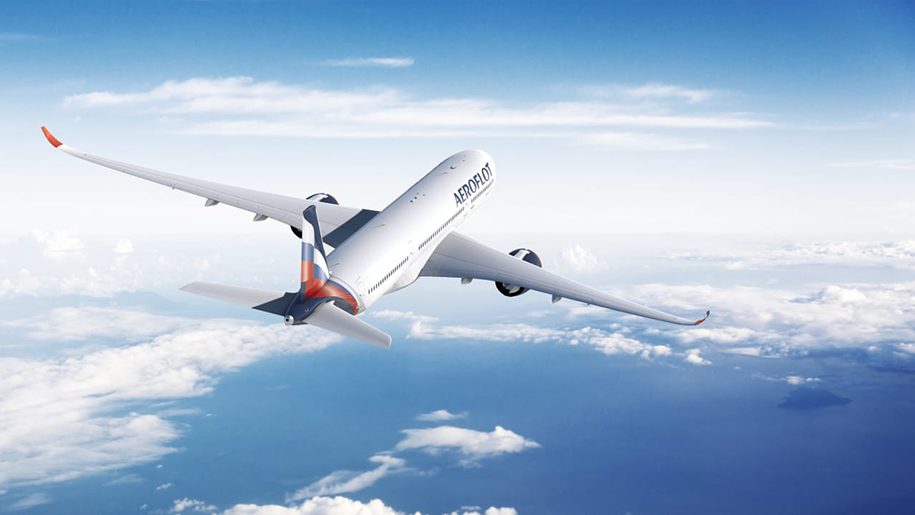 Russia’s flag carrier Aeroflot will launch a new non-stop service between Singapore and Moscow Sheremetyevo Airport from October 25 this year.

The outbound flight is scheduled to depart from Moscow Sheremetyevo Airport at 1940, before arriving at Singapore Changi Airport at 1055 the following day. The return flight, which will begin on October 26, will leave Singapore at 1230, and land back in Moscow at 1830 on the same day.

Aeroflot will fly this route five times weekly using an Airbus A350-900 aircraft, which offers 316 seats, including 28 business class seats in a 1-2-1 configuration.

Tickets for this new service are now available on Aeroflot’s website.

“Together with Singapore Tourism Board and trade partners, CAG has been promoting travel from Russia to Singapore and the region.

“The introduction of this service will provide additional seat capacity between both countries, boosting opportunities for business, leisure and MICE travel. We look forward to working with Aeroflot to explore growth and partnership opportunities at Changi,” he added.

Aeroflot said the addition of Moscow-Singapore service to its route network strengthens the company’s offering on transit routes to Asia from Europe and North America, which forms a “key part” of the airline’s strategy.

Aeroflot has recently been recognised as the world’s most on-time mainline airline by travel data and analytics company Cirium.

It recently announced codeshare partnerships with Brussels Airlines and Vietnam Airlines. Later in June this year, the airline will add a new non-stop service between Moscow and Osaka. 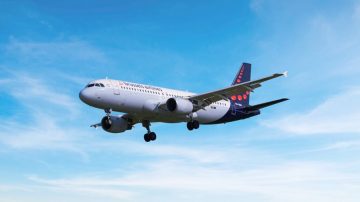 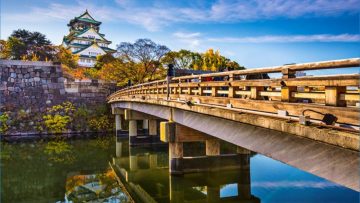