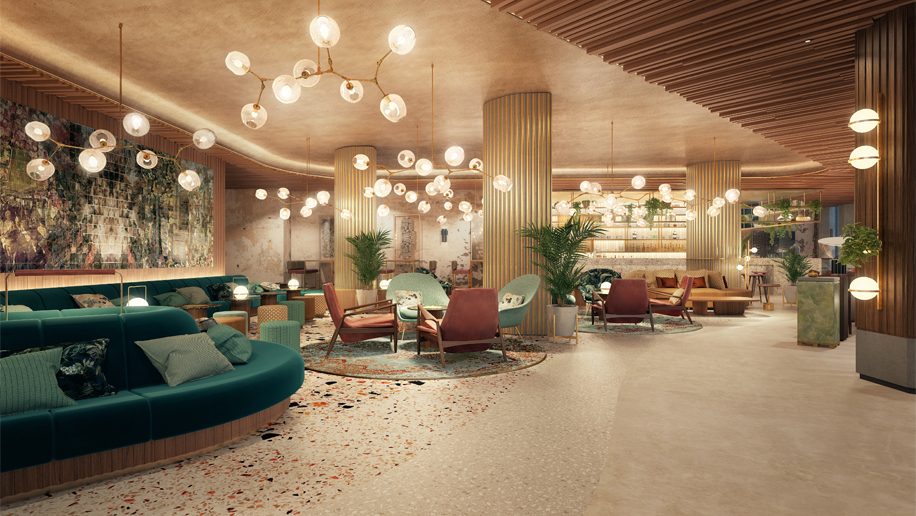 There are currently 12 Canopy by Hilton hotels across the US, Iceland, Croatia and China.

The London hotel (pictured above and below) is scheduled to open in autumn as part of the £76 million Minories development in Aldgate. The development will also include an office building, pub and residential block. 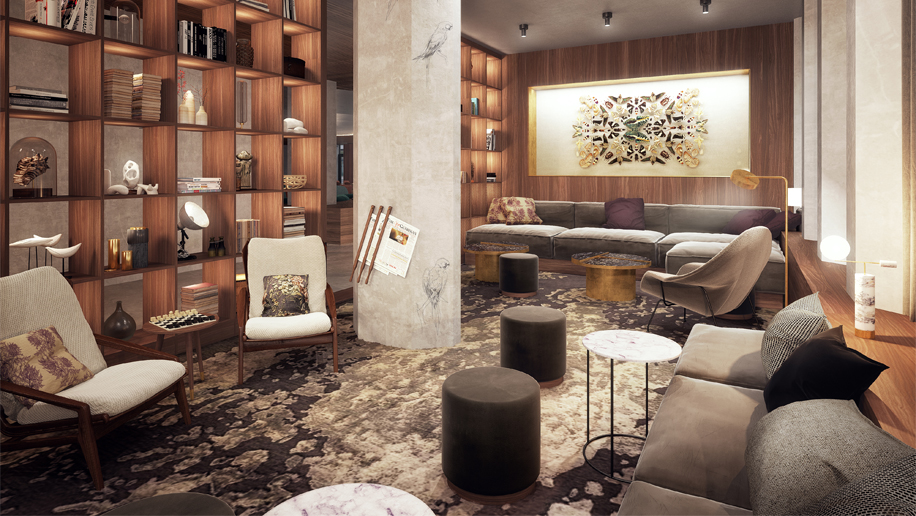 Canopy launched in 2014. Hilton says common elements of the brand include neutral colour palettes and open-plan, flowing spaces; in-room glass water bottles and filtered water stations on every floor; a “transfer lounge” where guests can store luggage, change or shower before or after their stay; and pet amenity kits.

Beyond 2020, openings are planned for Cape Town, Paris, Venice and Bordeaux. 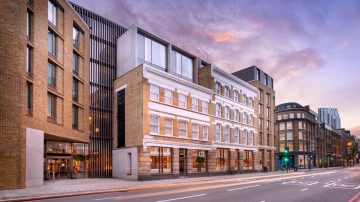 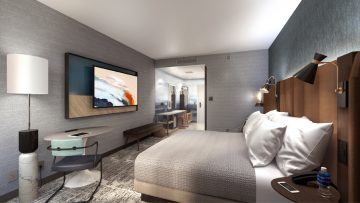 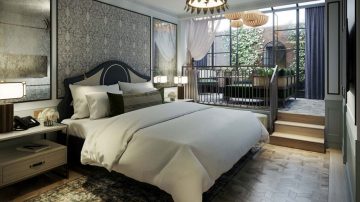