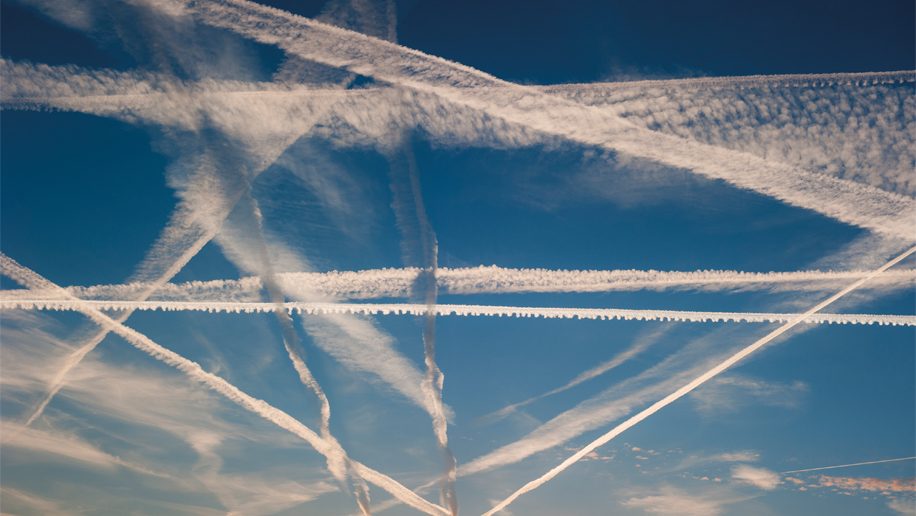 A coalition of UK aviation industry bodies has committed to produce net zero carbon emissions by 2050.

The group expects a 70 per cent growth in passenger numbers over the same period.

Environmental campaign group Friends of the Earth called the plan “pie in the sky”, with a representative telling the BBC that restrictions on flying were needed to tackle the climate crisis along with higher taxes on frequent flyers.

Almost every UK airport is currently looking at how to handle increasing passenger numbers in the coming decades.

The CEO of Sustainable Aviation member Heathrow, John Holland-Kaye, today told the BBC: “The enemy is carbon, not aviation. We need to protect the ability to fly in a world without carbon.”

The aviation industry causes around 2 per cent of man-made global emissions.

More than 200 members of ACI Europe, the trade association for European airports, have already committed to producing net zero carbon emissions by 2050.

Their plans include electrification and improved efficiency in ground operations, investment in renewable energy sources, and carbon offsetting schemes.

The United Nations Environment Programme has warned that carbon offsetting schemes – which include tree planting, anti-deforestation programmes, UK peatland restoration and investment in clean energy in developing countries – should not be seen as a silver bullet that reduces the need to invest in other areas.

Adoption of such fuels is currently being held back by a supply-and-demand issue, with airlines viewing them as too costly to purchase and difficult to obtain, and producers struggling to increase demand and reach without larger orders.

Friends of the Earth has argued that the fuels will compete with food production for land and water, with companies potentially making land grabs to grow crops and clearing forest land, and that the aircraft will still be polluting.

British Airways has partnered with Shell to submit a planning application to establish Europe’s first commercial waste to jet fuel plant in Lincolnshire.