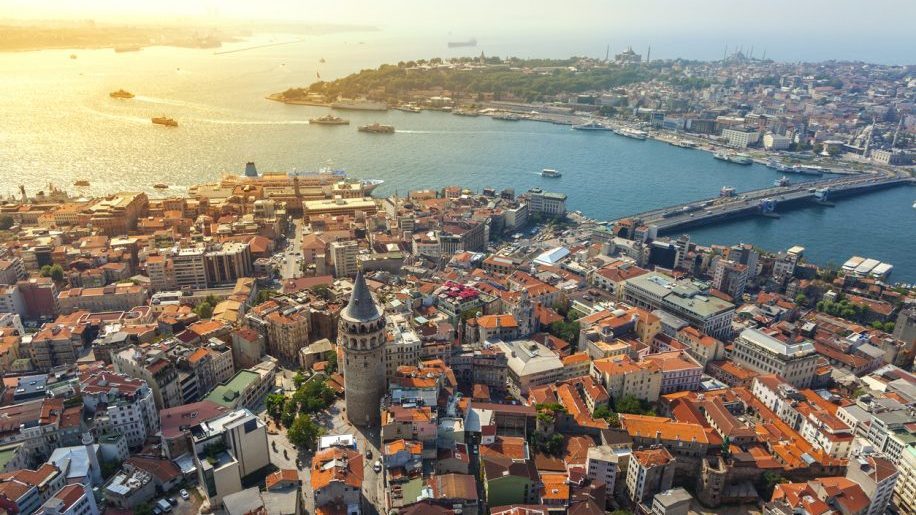 Radisson Hotel Group plans to open three new hotels in Turkey this year, two of which will be located in Istanbul.

Radisson Hotel President Beyazit Istanbul and Radisson Hotel Istanbul Sultanahmet will open in the second quarter of the year. Both properties will be located close to tourist sites such as the Grand Bazaar, Hagia Sophia and Topkapi Palace.

The property in Istanbul’s Sultanahmet region will have four restaurants, while the hotel in Beyazit will house a spa, ballroom and various restaurants.

“Radisson Hotel Group’s strong commitment to the Turkish market continues to grow with over 30 properties in Turkey. Radisson Hotel Group is the largest operator in the upper upscale segment in Istanbul. We pride ourselves with the quality of our people, partners and brands.”

Business Traveller recently reported on the hotel chain’s plans to expand in Asia and Africa, following its acquisition by China’s Jin Jiang group. 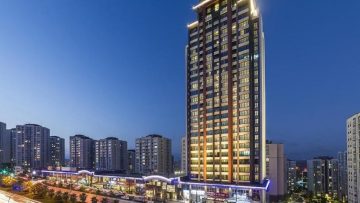 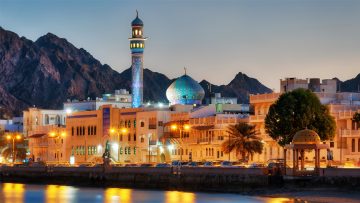 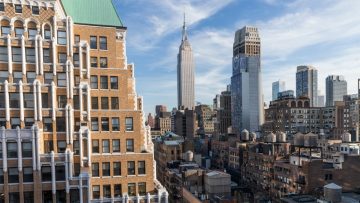