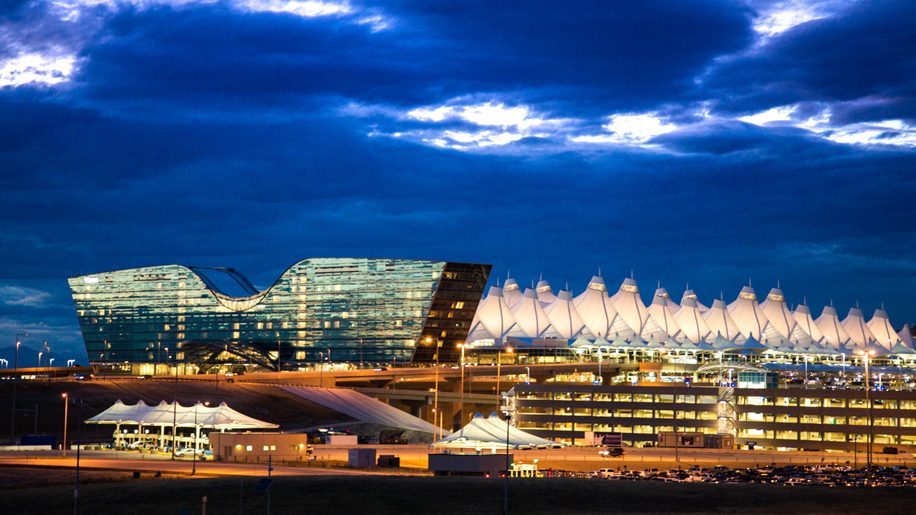 United Airlines has received local government approval to add 24 new gates at Denver International Airport (DIA), which will bring its total to 90 leased gates at the airport by 2025.

The Denverite reports that Denver City Council gave its unanimous approval to the expansion.

United is already the dominant airline at DIA, accounting for 45 per cent of all flights at its Rocky Mountains hub, which could become United’s second-largest hub nationally (after Chicago-O’Hare). The airline already occupies more gates at DIA than any airline.

With the new gates, United’s daily departures from the airport are expected to rise from 500 currently to 700, according to Steve Jaquith, United’s vice president for Denver operations.

“There will be more markets, but certainly a lot more frequency for certain cities,” he said.

Jaquith predicted that the added capacity at Denver would likely serve to meet growing demand for flights rather than having a major impact on airfares.

“If anything, it’s just going to add more demand than supply,” he said.