South African Airways to get emergency funding from state-owned bank 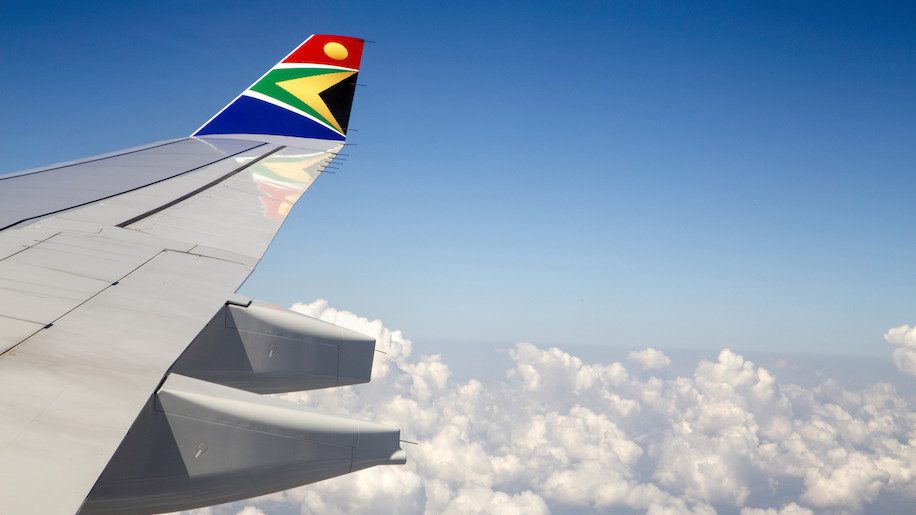 The airline was placed in a form of bankruptcy protection in December as it appeared to teeter on the brink of collapse.

It had been granted 4 billion Rand (£207 million); 2 billion from the government, and 2 billion from existing lenders. However, this was then delayed, with South Africa’s finance minister saying the bailout could not increase the country’s budget deficit.

This week it had begun suspending flights, including Johannesburg-Munich and Johannesburg-Cape Town. It called the cancellations a “responsible strategy to conserve cash and optimise the airline’s position ahead of any further capital investment.”

The state-owned airline has not made a profit since 2011. Bailouts over the last three years have totalled more than 20 billion rand (£1 billion), Reuters reports, straining investor confidence and the country’s credit rating.

The airline’s business rescue practitioners says they will now embark on a restructuring to “develop a sustainable, competitive and efficient airline”.

In a statement, they commented:

“The advancement of the funds comes on the back of the business rescue process which began on December 5, 2019, with the local commercial banks providing the initial PCF of R2 billion in addition to the existing exposures to SAA.

“Discussions held with financial institutions have been fruitful with the Development Bank of Southern Africa offering to provide the next tranche of PCF, for a total amount of R3.5 billion, with an immediate draw-down of R2 billion. Furthermore, funding for the restructuring phase after the plan is adopted is being considered by potential funders.

“The restructuring of SAA will provide an opportunity to develop a sustainable, competitive and efficient airline with a strategic equity partner remaining the objective of government through this exercise and will result in the preservation of jobs wherever possible.

“SAA is a key strategic asset which needs to be positioned to provide reliable connectivity to markets within South Africa, the African continent as well as servicing selected international routes.

“Stakeholders of the airline should now have comfort that the rescue process is on a significantly sounder footing, and that passengers and travel agencies and airline partners may continue to book air travel on SAA with confidence.” 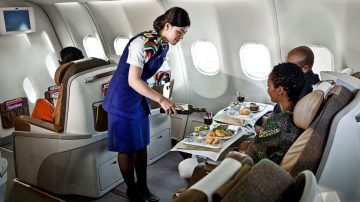