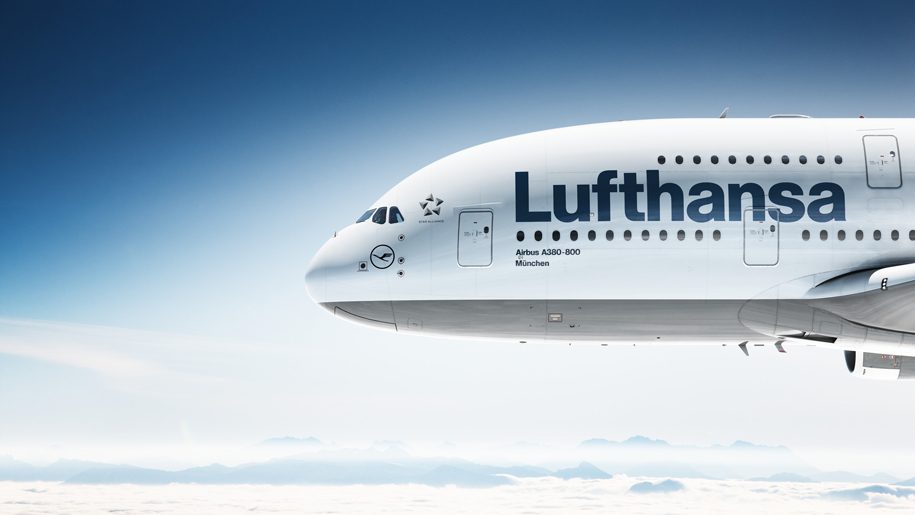 The Lufthansa Group has announced that member carriers Lufthansa, Swiss and Austrian Airlines will suspend all flights to and from mainland China until February 9, amid concern over the spread of coronavirus.

Meanwhile Dutch flag carrier KLM will suspend flights to Chengdu, Hangzhou and Xiamen, and reduce its 11 weekly Shanghai flights to seven weekly flights, all until February 29.

It will continue to fly seven-times weekly to Beijing. The carrier said it would provide mouth masks for crew and on site upon request.

Health agencies and the UK Foreign Office have warned against all but essential travel to China.

The Lufthansa Group said bookings will not be available for mainland China flights until the end of February for operational reasons.

Hong Kong routes will continue to be served.

The group said: “Lufthansa, Swiss and Austrian Airlines will be flying to their respective destinations in China for one last time.

“This is intended to give our guests the opportunity to take their planned flight and our crews to return to Germany, Switzerland and Austria.”

British Airways has currently suspended flights to the mainland until Friday January 31, though its bookings are also blocked until March.

BA says anyone with a flight between January 21 and February 23 to mainland China can book a flight to another destination.

It advises passengers with cancelled flights to contact the airline to discuss options for rebooking with other carriers, or to fly between Hong Kong and London.

Finnair has suspended routes from Helsinki to Nanjing and Beijing Daxing until the end of March.

Reuters is posting the latest news from carriers here.

Not all airlines have suspended flights. Virgin Atlantic is currently offering refunds and rebookings on flights to the mainland and Hong Kong, while KLM says it is flying to schedule while monitoring developments.

This story is developing. Those with flights booked should check the latest information with their airline