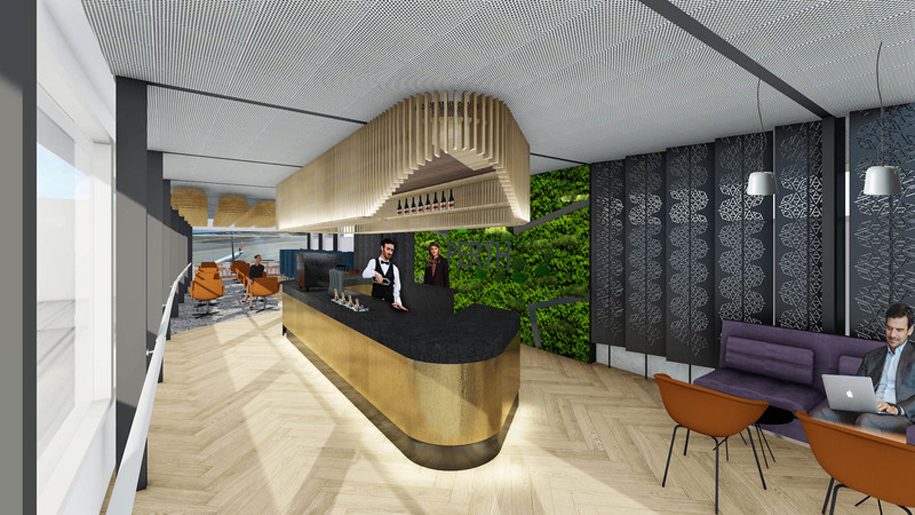 Construction of a new Aspire Lounge at Perth Airport has begun.

The airport’s former Control Centre and a part of its Terminal 1 Observation Deck are being built into the new pay-per-use lounge, where passengers can unwind before their international flights.

Perth Airport is partnering with Swissport to construct the lounge which will be ready by mid-2020, according to the airport. Swissport operates Aspire lounges around the world in places such as Heathrow, Chicago, Amsterdam, Johannesburg, Nairobi and Zurich.

The 530-sqm lounge will be on level 3 of T1 International. Perth Airport said it will offer panoramic views of the airfield and Perth skyline.

The airport added that to enable the construction of the new lounge and to allow connection to the international departures area, a temporary board fence will be erected on level 3 which will reduce the size of the current public observation deck. The fence will also remove access to toilets for the public area on level 3, with the nearest bathrooms now on Level 1.

Perth Airport CEO Kevin Brown said the new lounge is part of investment to take the airport into the future.

“These pay per use lounges are becoming more popular at international airports both interstate and around the world,” said Brown.

“The Aspire lounge will be another piece of the puzzle falling into place as we build an upgraded international terminal and bring all flight services into the T1 precinct by 2025.”

The airport first announced that it would be opening an Aspire Lounge in September last year. This will be Australia’s first Aspire lounge. 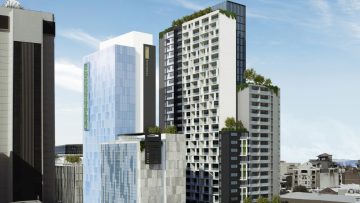 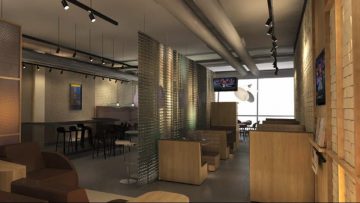 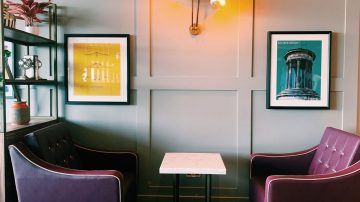 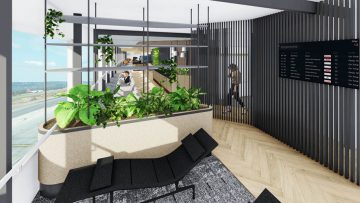